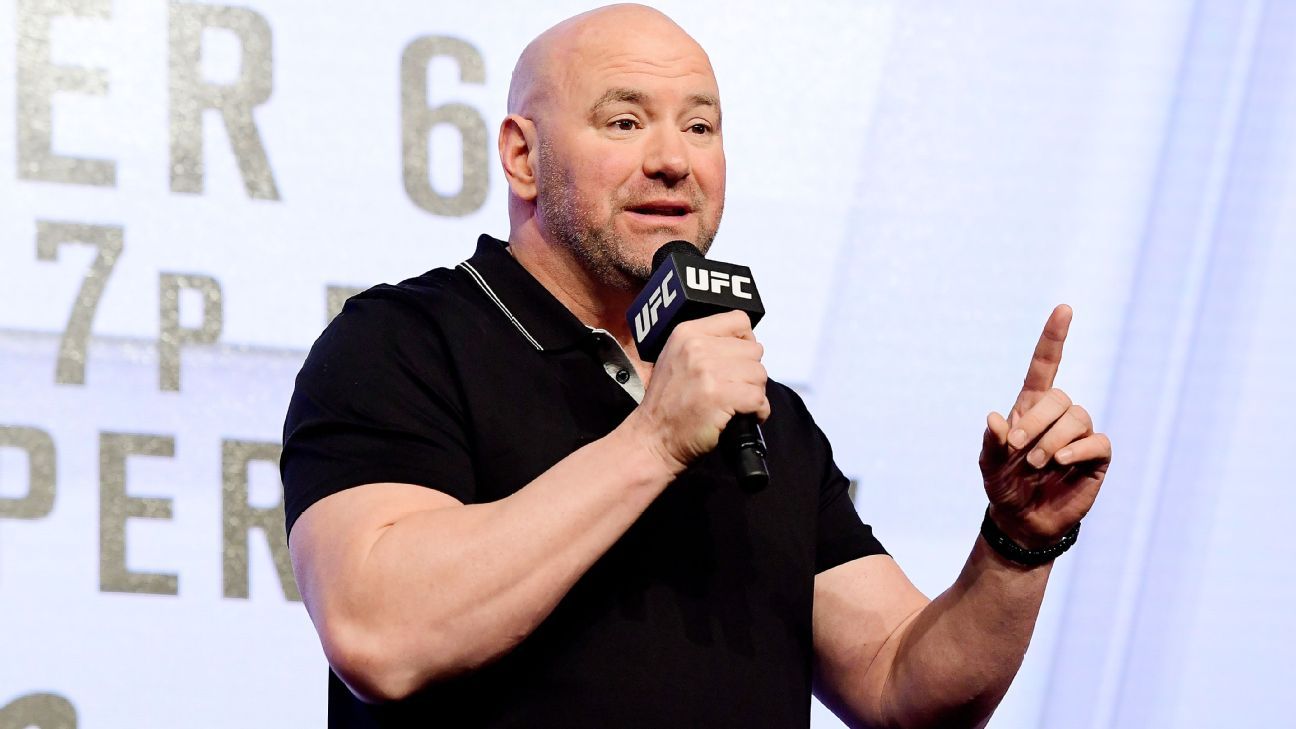 Dana White is not going anywhere soon. The UFC president announced Monday that he had signed a new seven-year contract to continue running the world's first mixed martial arts circuit.

White has signed an agreement with Endeavor, the majority owner of the UFC promotion. The transaction has been confirmed by ESPN.

Mr. White, 49, led the promotion from the beginnings to what he is now, a multi-billion dollar organization, and remained loyal to the organization after it was sold by WM-IMG in 2016 to WME -img.

White has led the UFC since 2001 and has seen the promotion add a series of reality shows, "The Ultimate Fighter", as well as many other shows, and helped make stars of Ronda Rousey and Conor McGregor.

"After the sale, I stayed and we have been working hard for two and a half years to bring this project to a higher level," White said. "That 's why I'm here – I did not stay here – it's not a money issue – it's not a question of this kind.