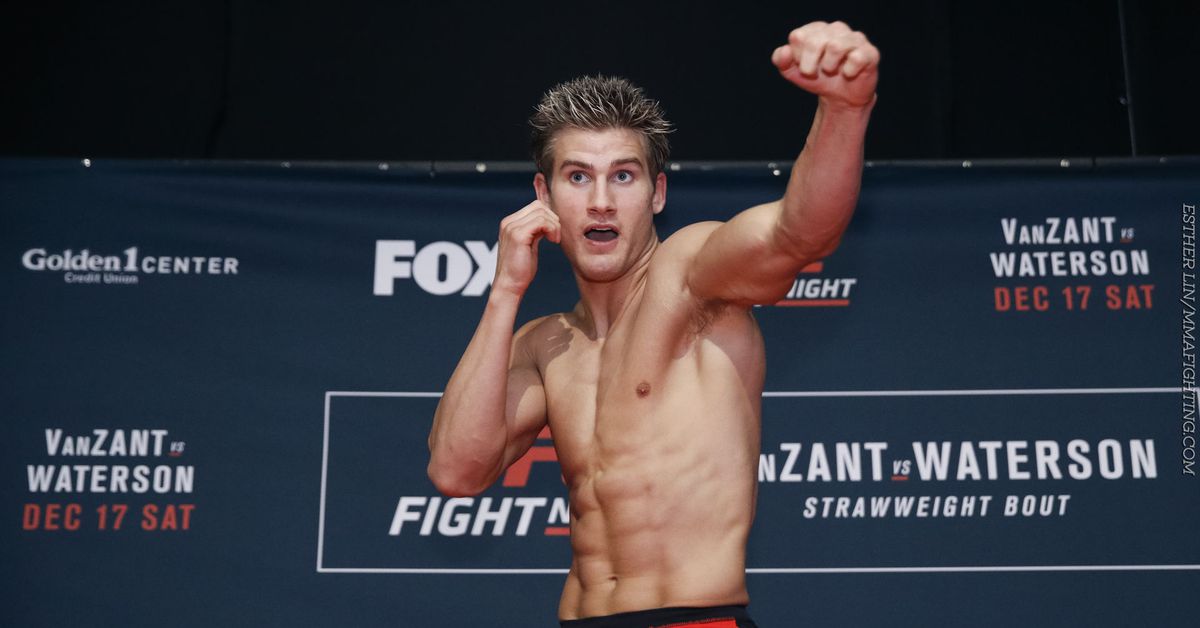 The UFC is leaving Sage Northcutt for the moment.

"Super Sage" has made little noise since his last fight at UFC Boise last July and Dana White confirmed Tuesday, during an appearance on the podcast of UFC Uniltered, that Northcutt was no longer in the promotion.

"His contract was in place, so we let him go," White said.

This news is somewhat surprising considering the promotional efforts that the 22-year-old received at the beginning of his career and his Octagon victory record. In eight appearances at the UFC, Northcutt beat 6-2 in light and medium weight, with a 5-0 record at 155 pounds. In his last fight, a case of 170 pounds, he recovered a knockout in the second round of Zak Ottow.

White could not say what would be Northcutt's next decision, but he felt the fighter would gain experience elsewhere and eventually return to the UFC.

"We let Sage go," White said. "Sage is young and Sage needs work. So let him work in one of these other organizations, and we'll see where he's going to be in a few years and maybe we'll pick him up again. "

Northcutt has indicated interest in signing up with Singapore's ONE Championship, an organization that White recently dealt with himself. As part of a historic agreement announced in October, the UFC has organized the mailing of Demetrious Johnson, long-time flyweight champion, to ONE, and thus giving up the undefeated welterweight champion , Ben Askren.

This decision sparked questions about the fate of the 125-pound division within the UFC, its most prominent representative having disappeared and other fools announcing their release. The last nail in the coffin seemed to be booking a fight bout between the leanweight champion, T.J. Dillashaw and Henry Cejudo recently won the flyweight title of Cejudo. Dillashaw said he was paid to close the lightest division of the UFC.

Asked about Dillashaw's comments, White shrugged but could not provide any further details on what could happen to the UFC flyweight list.

"T.J. Dillashaw did not shit in the flyweight division, "said White. "The flyweight division just did not take off, it never made its way. Even with a dominant champion like Demetrious, this is never made clear. People did not care. I fought for a long time, I tried to keep it alive and, of course, it still goes on. We continue to fight in this division, but we will see what the future holds for us. "