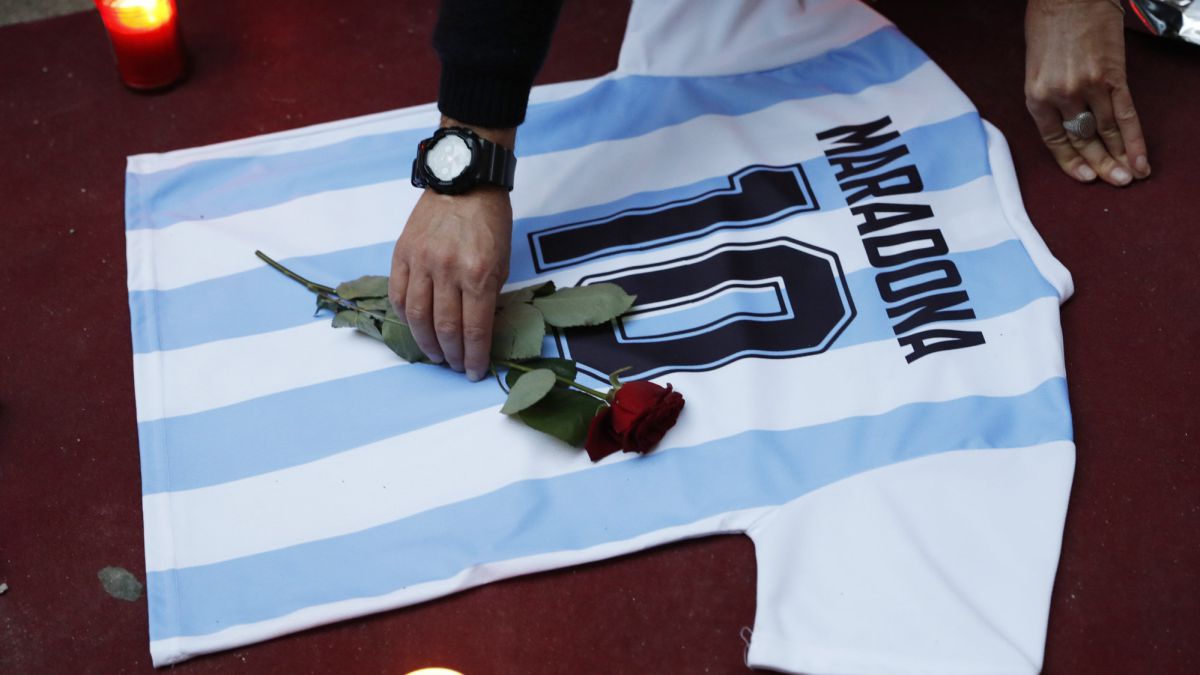 The top divisions of Spain and France will pay tribute to Diego Maradona ahead of each of this weekend’s matches. All matches for Spain’s top two divisions on the next day will be preceded by a minute of silence, competition organizers said in a statement. LaLiga said the pre-match tributes will extend their condolences “to his family, friends and all the fans around the world who remember him”.

Maradona spent two seasons with Barcelona, ​​who face Osasuna at home on Saturday, before returning to La Liga with Sevilla in 1992. At Camp Nou, the flags were half mast on Thursday, the day the 1986 World Cup star was buried in Argentina.

In France, the pre-match protocols of Ligue 1 and Ligue 2 will undergo “exceptional” changes for this weekend in a sign of respect for Maradona. The Professional Football League (LFP) declared: “At this moment of great sadness for football, the LFP, the clubs and the UNFP (the French footballers’ union) wanted to place this 12th day under the star of Diego Maradona . “