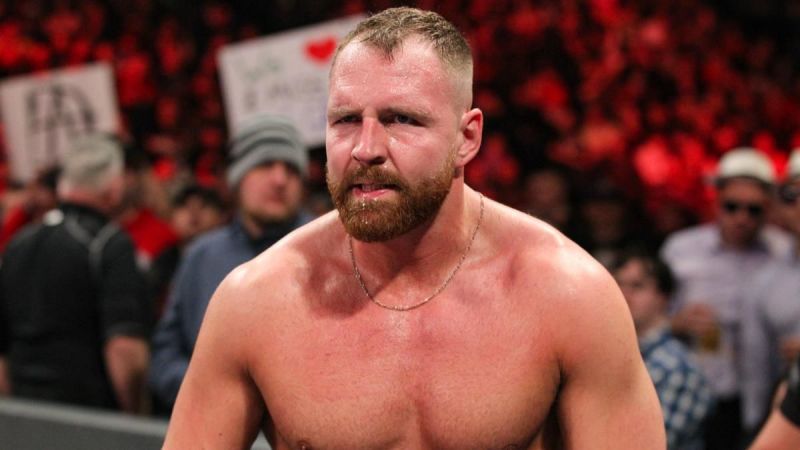 WWE is well connected to its fans via social media. And as a result, I'm certain the company is aware that a high percentage of the WWE universe was unhappy with the RAW and SmackDown Live that followed WrestleMania. Not that it was bad shows, but there were just not enough big surprises. And the series that follow WrestleMania are generally known for a surprise or two.

That said, the WWE will certainly make RAW very exciting this week. These are the surprises that I want to see during the show. Be sure to share your thoughts in the comments section below.

# 5 Samoa Joe comes to RAW with the United States Championship

The worst thing that happened to the US championship is to move to SmackDown Live, in my opinion. On the blue mark, weeks have passed without the championship being presented, which considerably compromises its value. Nakamura and R-Truth, both exceptionally talented champions, both had really disappointing runs.

I think if the Championship comes to RAW, with champion Samoa Joe, we could potentially see the title become important again. I imagine that if both mid-card champions change their brand, the American title will then have as much air time as the Intercontinental Championship. Samoa Joe could also benefit from working on RAW.

Samoa Joe, although tall in the ring, is really good at passionate promos and games of the spirit. This is an aspect of his character that he will have the chance to present en masse on the red mark.

Riju Dasgupta is the bassist of the heavy metal bands Albatross and Primitiv. He is also a former guest columnist for Rolling Stone India.
His main passion remains to watch and review the art of professional wrestling for Sportskeeda. In the world of heavy metal, he is called Dr. Hex.

Malik Beasley, who? Larsa Pippen Stuns In A Tiny Green Bikini While On Vacation In Florida – OK!