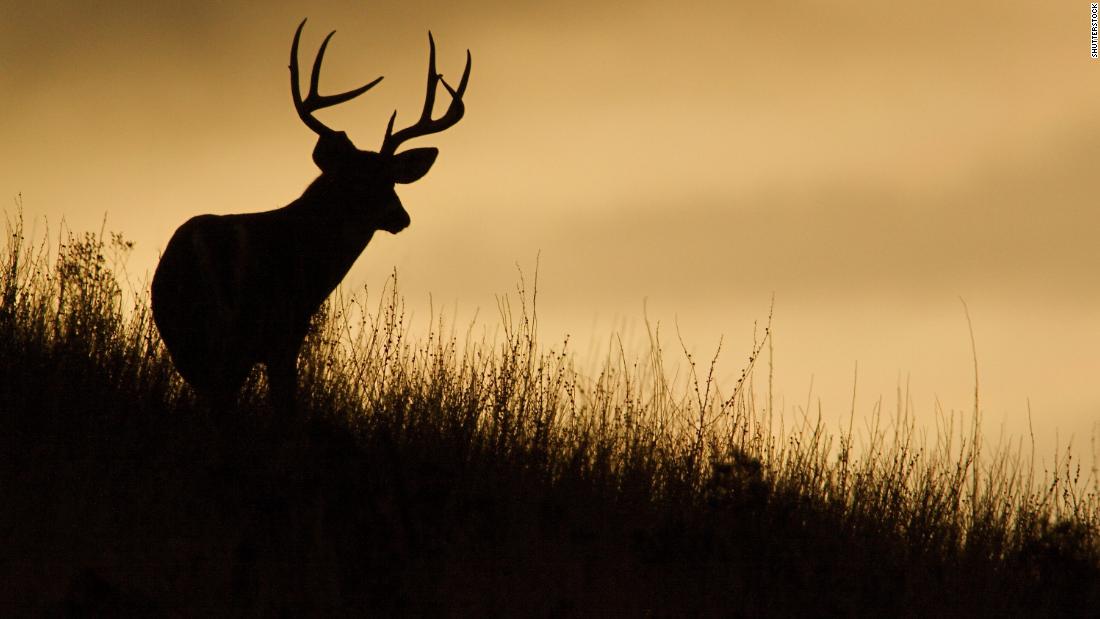 The disease affects the central nervous system and animals may show signs of drastic weight loss, lack of coordination and apathy. This can make them more aggressive and less frightened by human contact, explains the center.

It is part of the same family of diseases as Creutzfeldt-Jakob Disease, which the CDC describes as "a rapidly evolving and always fatal neurodegenerative disorder".

According to the center, scientists believe that the contagious disease is transmitted between animals via body fluids.

At the moment, there is no indication that the disease can spread to humans, but the CDC has warned hunters against potentially infected animals.

He advised people not to handle or eat stag and elk meat that looks sick or has been found dead. It states that latex or rubber gloves should be worn when handling meat and that contact should be minimized, especially when handling organs such as the brain or spinal cord.

In deer and other cervids, the disease has an incubation period of more than a year, with some animals showing no symptoms for years after being infected, the CDC says. But the disease is always fatal.

The Wyoming Game and Fish Department indicates that animals will be tested positive for the disease long before its clinical signs appear and that the majority of CWD-positive animals harvested seem completely normal and healthy.
The disease was discovered for the first time in captive deer in Colorado in the 1960s and in wild deer in 1981.

Cases of the disease have also been reported in Canada, Norway and Finland.