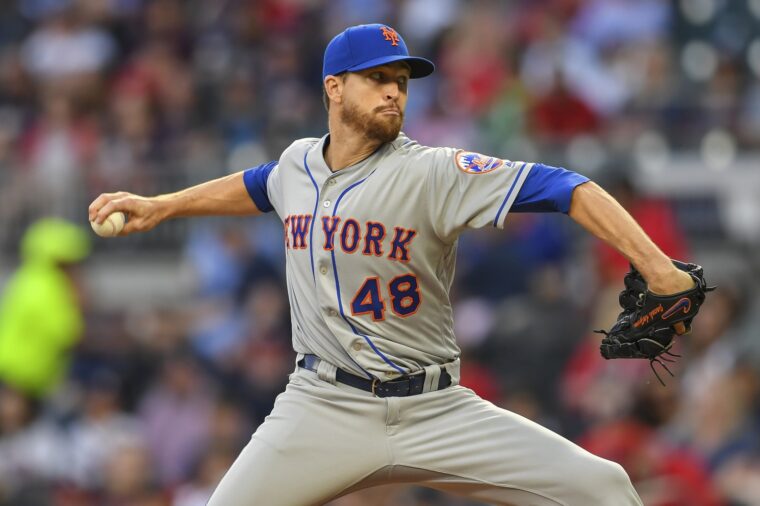 Mickey Callaway told reporters before Saturday's game against the Cardinals of St. Louis that Jacob deGrom is "much improved", as Matt Ehalt detailed Yahoo Sports.

DeGrom, 30, could also be seen playing catch at Busch Stadium, as noted by Tim Healey of Newsday. However, deGrom should still have an MRI on Monday when the team returns to New York.

The right-hander was placed on the IL yesterday after being reported that he had a right barking elbow, which certainly worried the fans of Mets.

Despite the pain felt by their recently expanded ace, the team was not too concerned about that. Since deGrom has been placed on the retroactive power line as of April 14, the team is waiting for it to be ready to be activated for April 26 against the Milwaukee Brewers at Citi Field. .