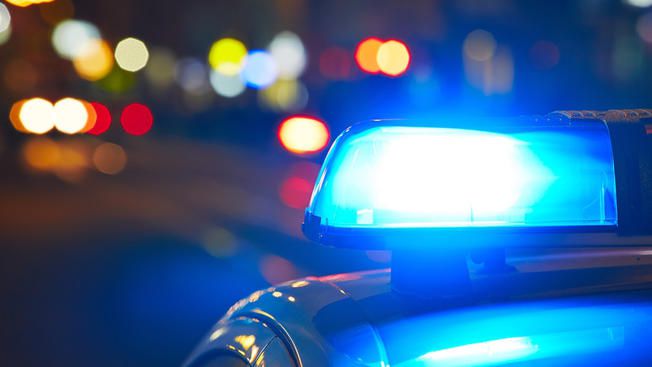 The 35-year-old, whose name has not been released, was walking back to her vehicle around 10 p.m. after making delivery to an apartment complex in the 5000 block of Pear Ridge Drive, near the North Dallas toll freeway and President George Bush Turnpike, when she was approached by a person holding a gun that asked him for money.

He ordered the woman to get into his vehicle and he sat in the driver’s seat, police said.

Police said he threatened and assaulted her while driving in Dallas for about an hour. He stopped at an ATM and ordered the woman to withdraw the money. He took about $ 400 from her, a police spokesperson said.

The thief then went to a West Dallas convenience store in the 5500 block of Bernal Drive, where the woman jumped out of the car and ran inside for help. Police call records show that several officers were dispatched to the scene around 11:15 p.m.

As the store clerk called the police, the thief fled in the victim’s white Kia Sportage, police said.

Investigators did not provide a detailed description of the thief or other information about him. A spokesperson said Sunday morning he was still at large.