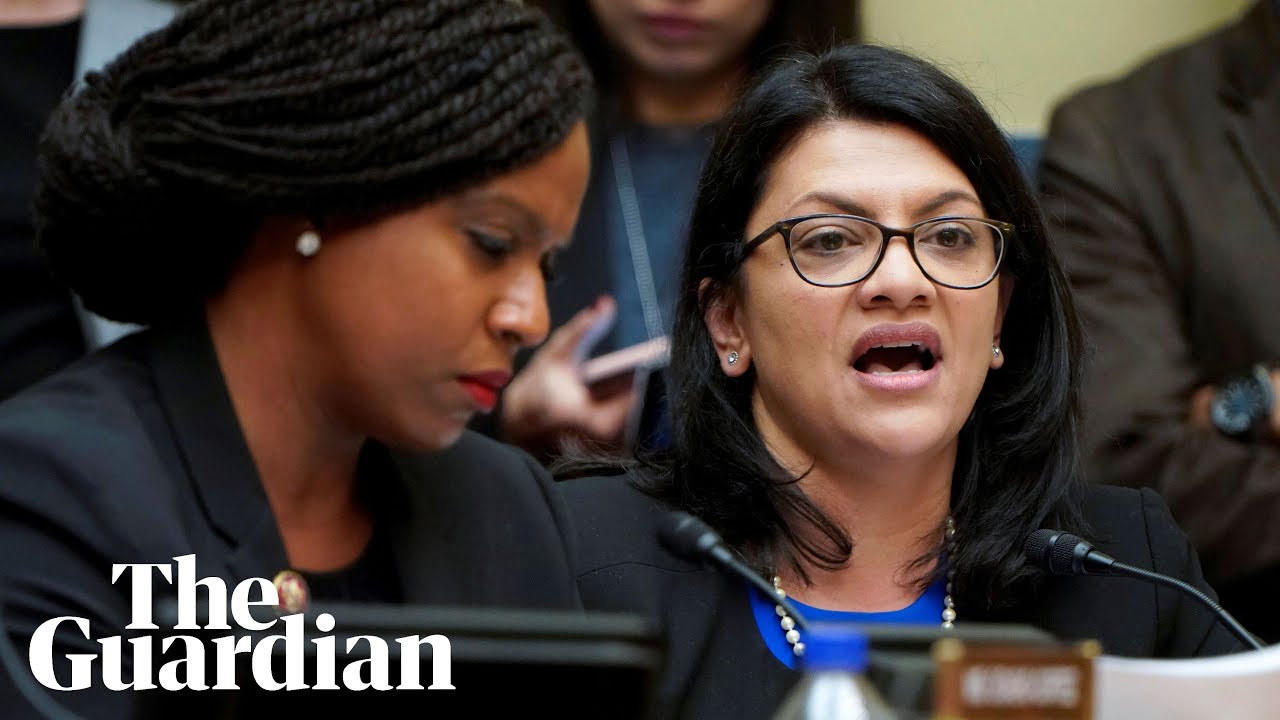 "Some would even say that somebody would use an accessory, a black woman in this chamber, on this committee, is a racist on its own," Democratic congressman Rashida Tlaib told Michael Cohen's testimony. . She was referring to Republican Mark Meadows' invitation to help Lynne Patton, Trump's advisor, to counter Cohen's allegations that Trump would be racist.