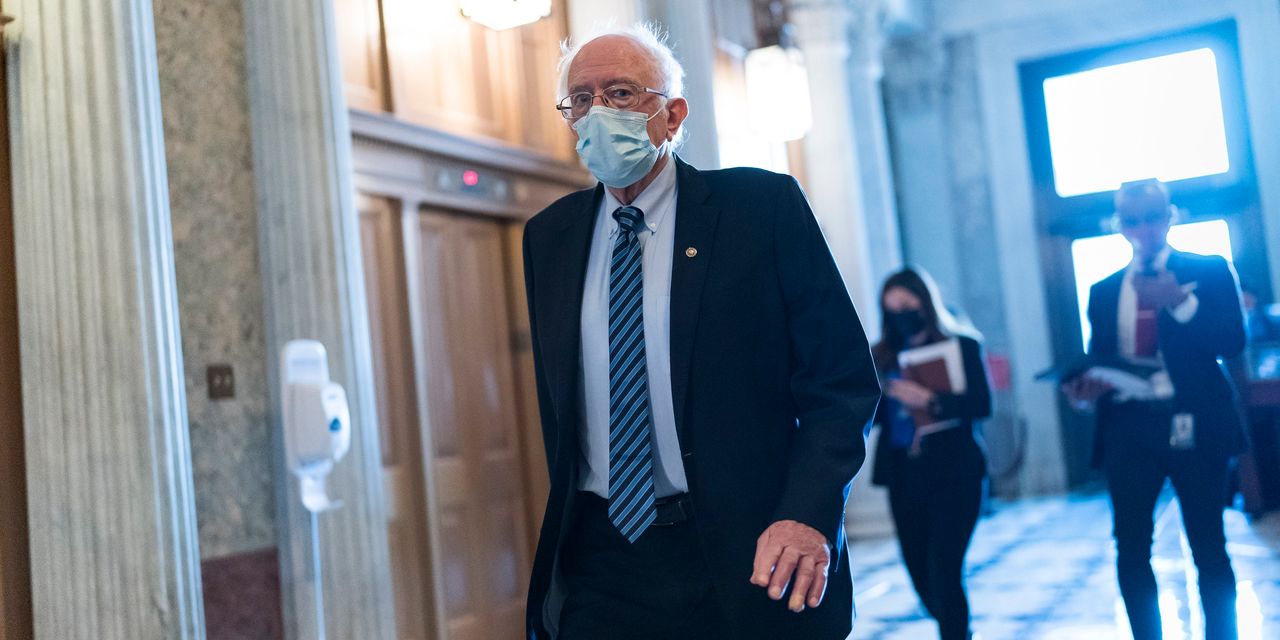 WASHINGTON – Congressional Democrats and the Biden administration are planning another round of healthcare initiatives that could include lowering the age of Medicare eligibility, following their major expansion of the Affordable Care Act this year.

Democrats are still negotiating what elements of health policy could be included in the second of two spending programs the administration plans to unveil soon, according to congressional aides and industry groups.

The package will likely contain measures to reduce drug prices and expand health coverage, lawmakers said. Proposals to extend Medicare eligibility from age 65 to 60 and allow the federal government to negotiate drug prices in the Seniors’ Health Program – which President Biden backed during the election campaign – are also likely to be included.

“We should lower the age of eligibility for medicare from 65 to 60. There are millions of seniors who would be very, very grateful if we did it now, ”said Bernie Sanders (I., Vt.), Chairman of the Senate Budget Committee. Monday. He also said he hoped to expand Medicare to cover dental care, hearing aids and glasses, and to pay for these through savings on reduced drug prices for Medicare.

The healthcare proposals would face opposition from many Republicans and hospital groups, who say they could downsize because more people can retire prematurely. Republicans also say they are reluctant to add to the country’s $ 3 trillion budget deficit and that Medicare trust funds are already facing insolvency in the years to come.