Democrats do not seek politics: poll of the week 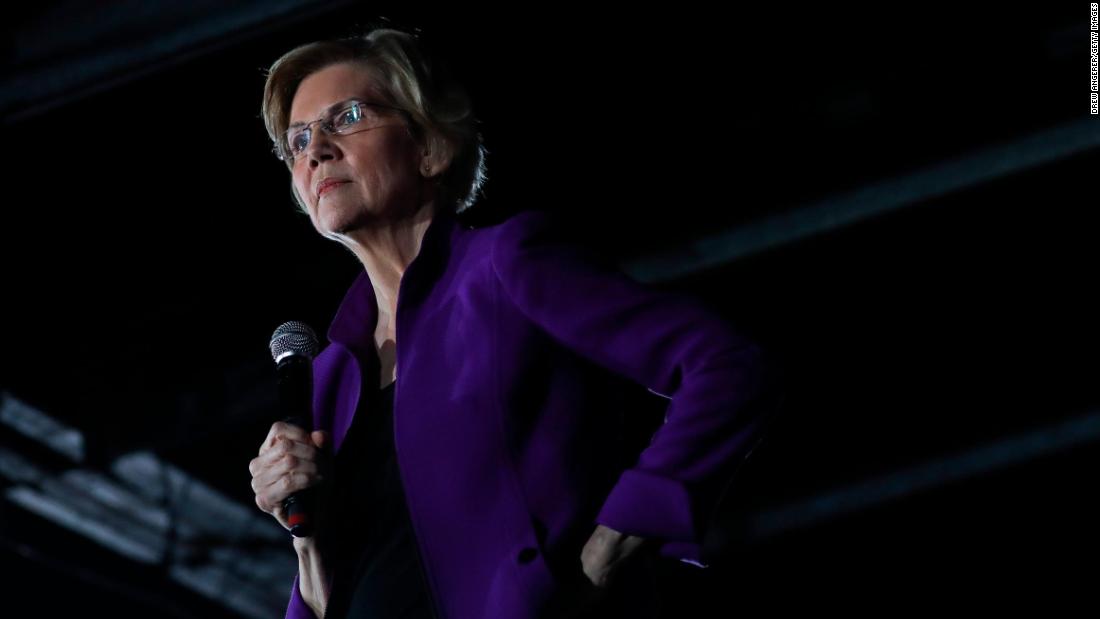 Poll of the week: A new Quinnipiac University survey of independent Democrats and Democrats in California found that former Vice President Joe Biden was leading a potential primary with 26%, followed by Senator Bernie Sanders at 18%, Senator Kamala Harris at 17% and Mayor Pete Buttigieg Elizabeth Warren at 7% each.

Voters tend to favor other qualities, such as leadership. The Quinnipiac poll shows that, in a proportion ranging from 51% to 38%, Democrats and Independent Democrats prefer a person whom they consider a "great leader" to a person who has "good political ideas".

It's hard to quantify what would make a candidate an excellent leader, but voters are still deciding.

When asked who, in their opinion, would be the "best leader", Biden is leading the California poll with 31%. Sanders followed at 18%, Harris at 13% and Warren at 7%.

In other words, the primary preference hierarchy figures are more like those that, according to the voters, would make the best leader than they prefer in politics.

Another quality that voters are looking for this year is their ability to elect. The exact amount sought depends on the wording of the question, although Democratic voters much more appreciate it than in the past. It may be that one can argue against Warren's employability, but this is another variable difficult to quantify. Nevertheless, voters themselves call those they consider electable. A survey conducted this week by the University of Monmouth in Iowa clearly shows the heart of the problem.

Eligibility plays directly in the hands of Biden. Among likely caucus visitors, he leads Sanders from 27% to 16% overall. Warren came back in fourth place with 7%. Biden's main reason is that voters give more importance to the election than the alignment of numbers. Among these voters, it is up 33% to 13% compared to Sanders.

Now, let's take a look at the horse race: among those who favor an issuance agreement rather than eligibility, Biden falls to 15%. He is late on Sanders, who leads with 19%.

The lesson to be learned is clear: the way to beat Biden in the Democratic primary season is not to show that he is out of step with the electorate on certain points. If that was the way to go, Biden would probably already be losing.

On the contrary, if you are a Democratic presidential candidate, you defeat Biden, among others, by proving that he is not a good leader and that he can not beat Trump.