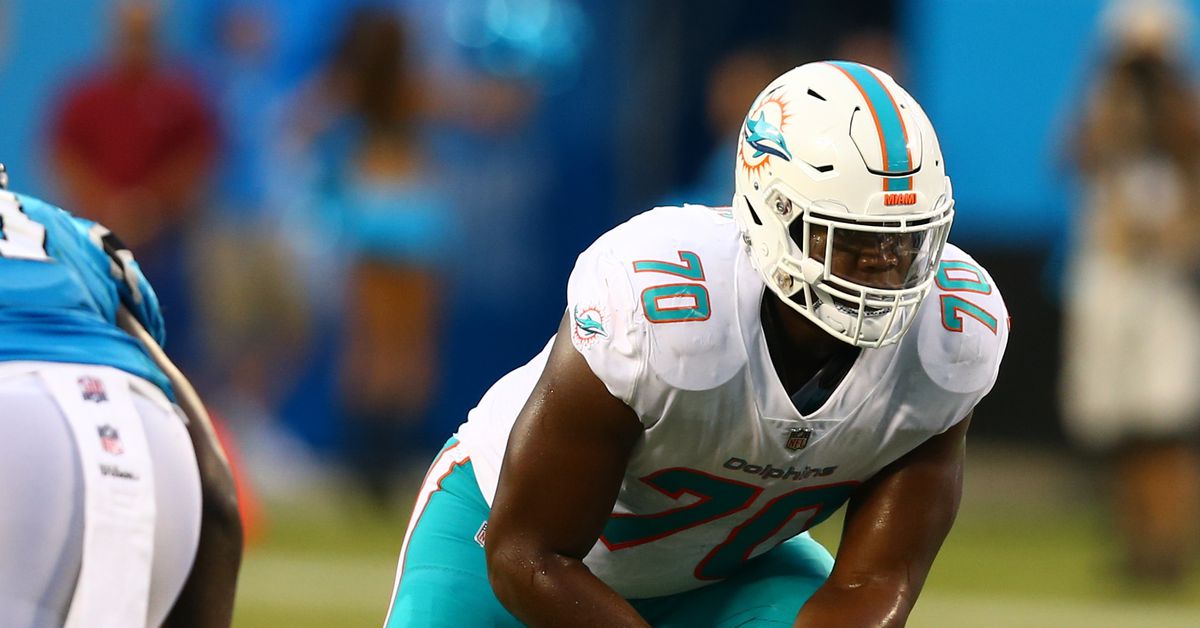 Ryan Edwards, Andrew Mason and Steve Atwater on First and 10 on Orange and Blue 760 met with former Miami Dolphins receiver OJ McDuffie to talk about Ja'Wuan James who was signed by the Denver Broncos during the legal sabotage period for a record contract for a tackle right.

McDuffie, who is very involved in what's going on with the Dolphins, talked about the value James will bring to this position in Denver. The revolving door on the right is a problem for most of John Elway's tenure in Denver, so it will be nice to have someone here to put Garend Bolles on the line.

Vic Fangio, in an interview with John Elway, said the Broncos front office had a list of players that they hoped to target in stand-alone mode. After watching the video, he and his staff came to see a group of enthusiastic players and James was on the list. If that's the case and Mike Munchak is happy to have James in his offensive linemen, that's all I need to know.