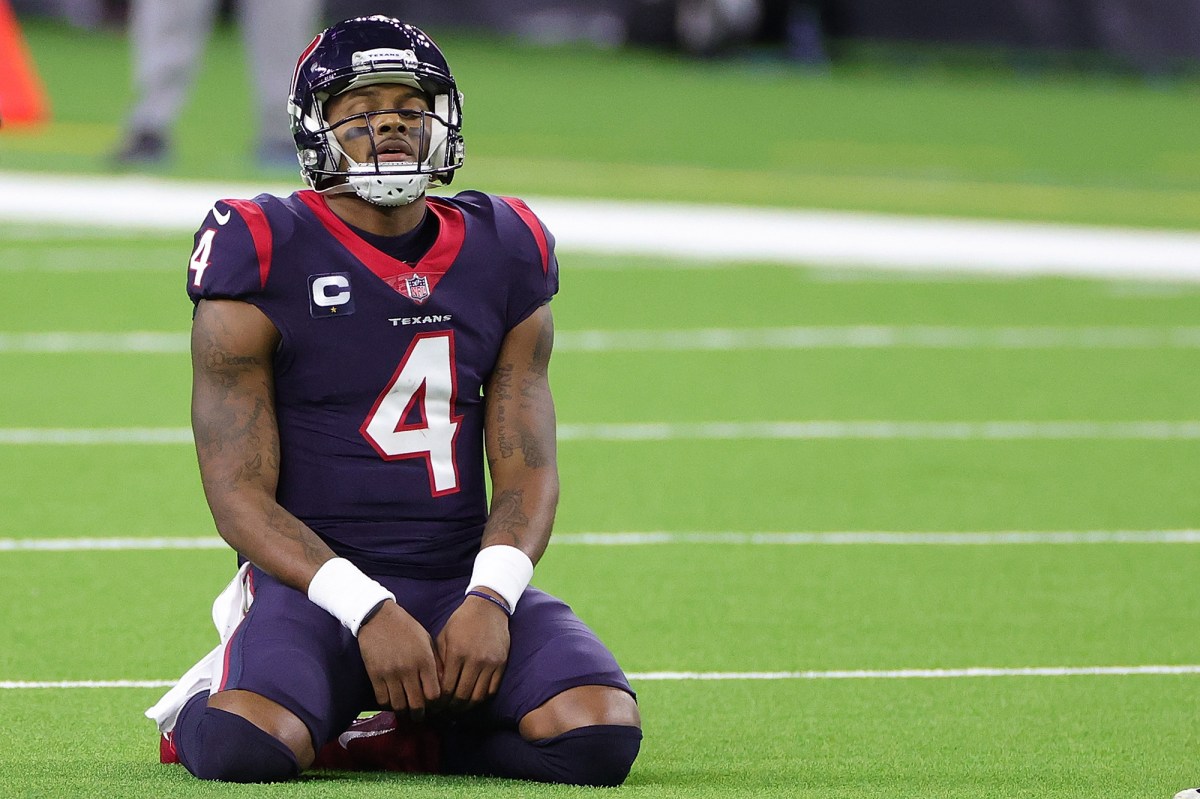 Watson had been informed by team owner Cal McNair that he would participate and be allowed to provide feedback in the team’s search for a new GM and coach, according to NFL Network. That didn’t prove to be the case when the Texans hired Nick Caserio on Tuesday, according to the report.

Watson’s frustration has led to rumbles that he is considering requesting a trade from the organization that drafted him No.12 overall in 2017 and he has also quietly brought up the idea with his teammates.

ESPN reported that Watson has offered McNair feedback on potential GM candidates on several occasions, but the Texans have failed to consult or consider those approved by the franchise quarterback. Watson, 25, found out that Caserio was hired via social media and led to his tweet that “some things never change…”, according to ESPN.

Watson didn’t expect Houston to hire the candidates he suggested, but hoped the team would respect his feelings and those of the teammates he was speaking on behalf of, according to ESPN. This involved meeting with the finalists so he could offer them the players’ perspective, and then the organization could hire whoever it saw fit.

He was also not told last year that star receiver DeAndre Hopkins was going to be traded to the Cardinals. The Texans finished a disappointed 4-12 this season, in which coach / general manager Bill O’Brien was fired after the team started 0-4. Watson signed a four-year, $ 160 million contract extension with the Texans in September.