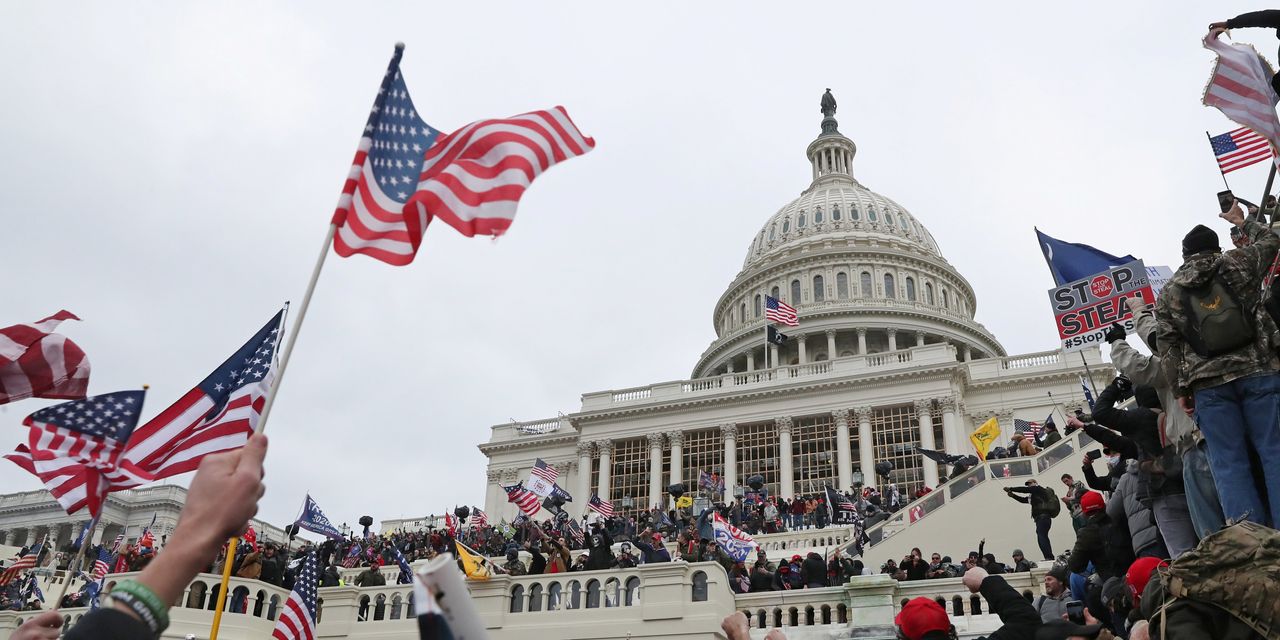 The Department of Homeland Security has issued a national terrorism alert warning that violent domestic extremists could attack in the coming weeks, emboldened by the January 6 riot on the U.S. Capitol.

DHS, in an alert released Wednesday, said violent extremists opposed to the government and the presidential transition “may continue to rally to incite or commit violence.” The department said it had no evidence of a specific conspiracy.

The DHS publication was part of a public alert called the National Counterterrorism Advisory System newsletter.

The alert is the department’s first for about a year. The last such bulletin from DHS was released in January 2020, warning of Iran’s potential to carry out cyber attacks. DHS notably did not issue an alert ahead of the planned January 6 rally in Washington, DC, which turned into a mob siege on Capitol Hill, despite public chatter online that extremists were considering doing so. .

Wednesday’s alert described a series of factors in the recent past that have increased the potential for violence among American extremists.

The violent extremists have been “motivated by a range of issues, including anger over the Covid-19 restrictions, the 2020 election results and the use of force by police,” the alert reads. The alert also mentioned opposition to immigration, citing this as a motivator in the white supremacist murder of 23 people in El Paso, Texas in 2019.

DHS said it “was concerned that these same factors of violence would persist until early 2021 and some [domestic violent extremists] could be emboldened by the Jan.6, 2021 breach of the U.S. Capitol in Washington, DC, to target elected officials and government facilities.

“This is a newsletter that should have been published in late December,” said Elizabeth Neumann, a former DHS counterterrorism official who served under the Trump administration and criticized the way the department approached the issue. question. “I am grateful that the new DHS team quickly assessed the available intelligence and fulfilled their statutory duty to alert the public to the threat environment we face.”

Since the January 6 riot, far-right groups have used increasingly violent rhetoric in online discussions, sharing bomb-making materials and guerrilla tactics and calling for asymmetric warfare with the government , according to researchers from the Soufan Group, a non-partisan center that follows extremist movements.

“We are openly talking about war, that war is coming, that ‘2021 will be our year,'” said Mollie Saltskog, analyst at the Soufan group. “All this takes place the day after January 6.”

Trump prepares the future – and revenge – from sunny Florida ties

The Equality Act with protections for LGBTQ Americans is being voted on in the House. What is that? – USA TODAY