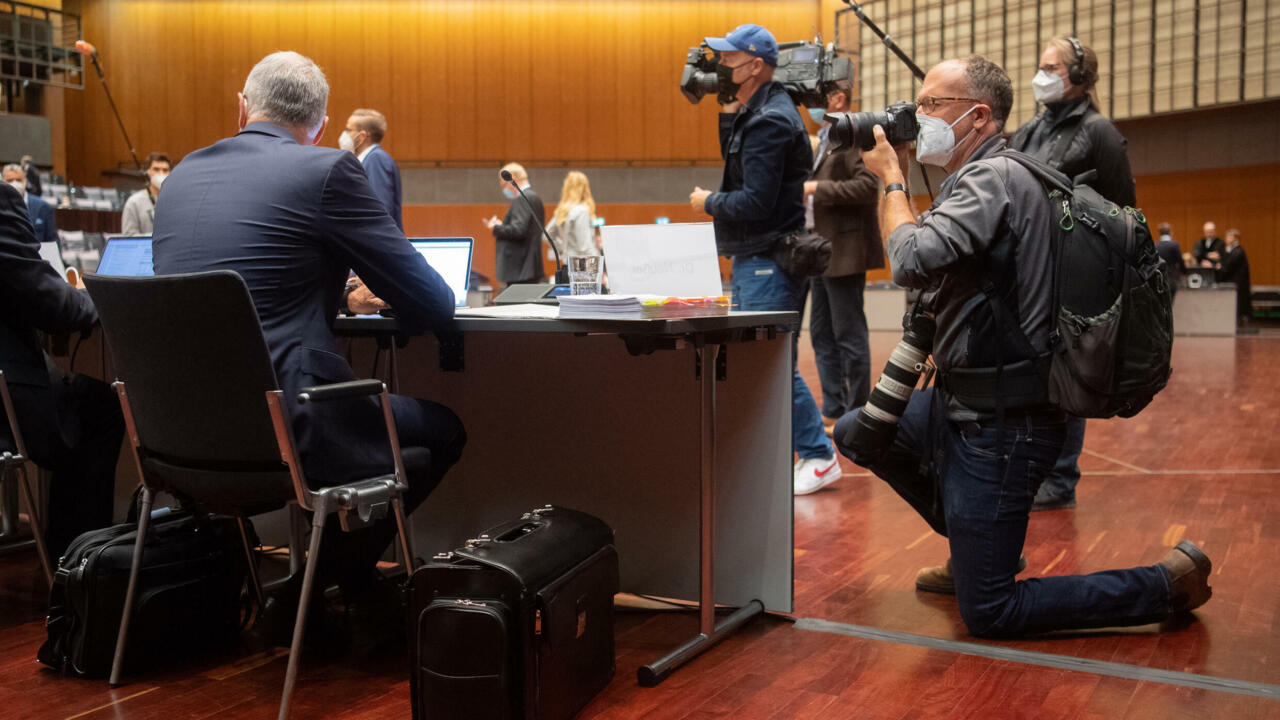 The trial of four former Volkswagen executives accused of fraud in the “dieselgate” emissions fraud scandal began on Thursday in the absence of the ex-boss of the group.

The defendants are said to have staged a business fraud and tax evasion in connection with the scandal that rocked the global auto industry in September 2015, when Volkswagen admitted to tampering with millions of diesel vehicles to fool pollution tests.

Last week, the court decided to split the proceedings, delaying the trial of Martin Winterkorn, the group’s former CEO, for health reasons.

Winterkorn, 74, was originally scheduled to stand trial alongside the other four leaders, but recently underwent surgery, leaving him unable to appear.

The Brunswick hearing, not far from Volkswagen’s head office in Wolfsburg, is the second major criminal case linked to the dieselgate scandal.

Another, involving Rupert Stadler, the former boss of the Volkswagen Audi subsidiary, started a year ago and is still ongoing.

The judges hope to spot, among the engineers and executives of the company, who knew about the anti-pollution software, when they did, and who gave the green light to the plan involving “9 million vehicles sold in Europe and the United States. United “, according to the indictment.

Volkswagen has already paid around 30 billion euros ($ 35 billion) in damages, refunds and legal costs in connection with the scandal, mostly in the United States.

Winterkorn himself agreed to pay 11.2 million euros in damages to his former employer under a deal with Volkswagen.

The long-awaited trial of the former CEO has yet to be dated as medics are unable to provide a clear timeline for his recovery, the court said.

Winterkorn faces a separate charge in Berlin for giving false testimony to a parliamentary committee charged with investigating the scandal.