Discussion point: should all games have an easy mode? 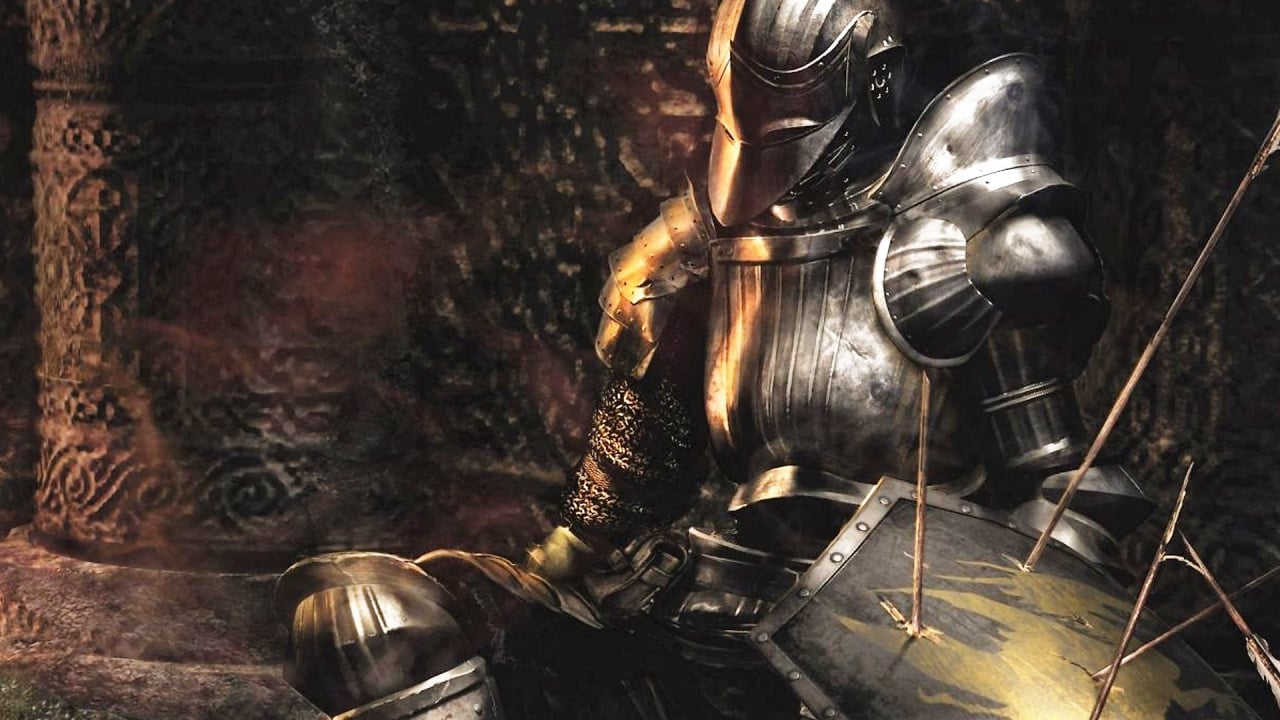 With the recent release of Sekiro: Shadows Die Twice, the conversation about accessibility in video games has been revived. Sekiro is a ruthless title that even hardcore gamers may have trouble managing, but would it ruin the game by offering an easy mode for those who just want to enjoy the atmosphere or the story? A broader question: should all games include an easy mode? If not why not this is what we are here to discuss in this last point of discussion.

Easier difficulties are not uncommon in modern games. Most of the PlayStation 4 titles we can think of have at least some difficulty options to satisfy as wide an audience as possible. In particular, very popular consumer games such as FIFA offer a suite of difficulty modifiers so you can tweak the gameplay at your leisure. Similarly, the latest titles from Assassin's Creed – Origins and Odyssey – go beyond expectations in terms of accessibility.

But it's not because the big boys do it each game should offer something similar? As mentioned, Sekiro can be a brutal experience, much like the previous games from From Software. Dark Souls is a series that is almost based on being difficult, the franchise often using its inherent strength as a key selling point. Even people who have never played Dark Souls will probably recognize it as a supposedly difficult series.

Honestly, I'm not sure what I feel about it. I always thought that the games had to be as accessible as possible and that the difficulty options could thus level the playing field. But at the same time, I think that a game like Bloodborne is so tightly articulated around its underlying challenge that you could ruin the overall experience by offering easy tuning. As such, I can only conclude that the context is crucial. – Sammy Barker, publisher

So, should games like Dark Souls and Sekiro have to open up to more casual players with an easy mode? It's a stormy and complex debate that has been bubbling for years, but the answer is not clear. It is easy to say that these titles would not be the same without their great difficulty. The joy of Sekiro, for example, is to defeat a particularly difficult enemy. Breaking the boundaries of your assumed skill level will always be incredibly rewarding, and the same rule applies to any title that is difficult to master.

But does an easy mode really take something away from these games? Those who still want a challenge can opt for the default difficulty, while an easy optional mode could accommodate players who might not even have even tried the game, put off by the supposed hardness.

We assume that the keyword here is "optional". Nobody complained when God of War – a stimulating action title on the toughest difficulties – was delivered with a "story difficulty" because it was quite optional. The same goes for Spider-Man, The Witcher 3: Marvel Wild Hunt, as well as many other high-profile games. Heck, even the latest Devil May Cry 5, recently released, offers an easier level of difficulty alongside the optional mechanics, making it the most affordable entry of the long Capcom series.

If you want to go further in the examples, what about games that do not require quick reflexes or agile fingers? Persona 5 is a turn-based role-playing game that offers an easy mode for those who simply wish to experience the story without having to worry about the difficulty of getting them. levels. Are optional easy modes always a bad thing?

When this topic began to resurface after the release of Sekiro, my first thought was that games like this one are deliberately designed to be as challenging as they are, and that really should not be bothered . It is perfectly accessible to new players, has clear rules and not very tolerant if you deviate from it. That's exactly how it is, and this is the way From Software wants you to experiment with its game. However, after thinking about it, I think that line of thinking is a bit inflexible. Of course, you can have your big trouble, but I see no reason why you could not include an easier option for those who want it. It does no harm to anyone and opens the doors to a much wider audience. In the end, the more options available, the better. – Stephen Tailby, Associate Editor

But again, everything seems to return to games like Sekiro – games built around steep learning curves and ruthless gameplay. Would Sekiro be the game he is without his difficult difficulty? If there was an easy mode, would it separate the players from the "real" experience? What if the developer's vision did not make the game more accessible? Should not this be respected? Or should developers always try to include as many options as possible so that no one is left behind? Yes, it's complicated.

In any case, we had our say, so now it is your turn. Vote in our polls, then give us honest opinions in the comments section below.