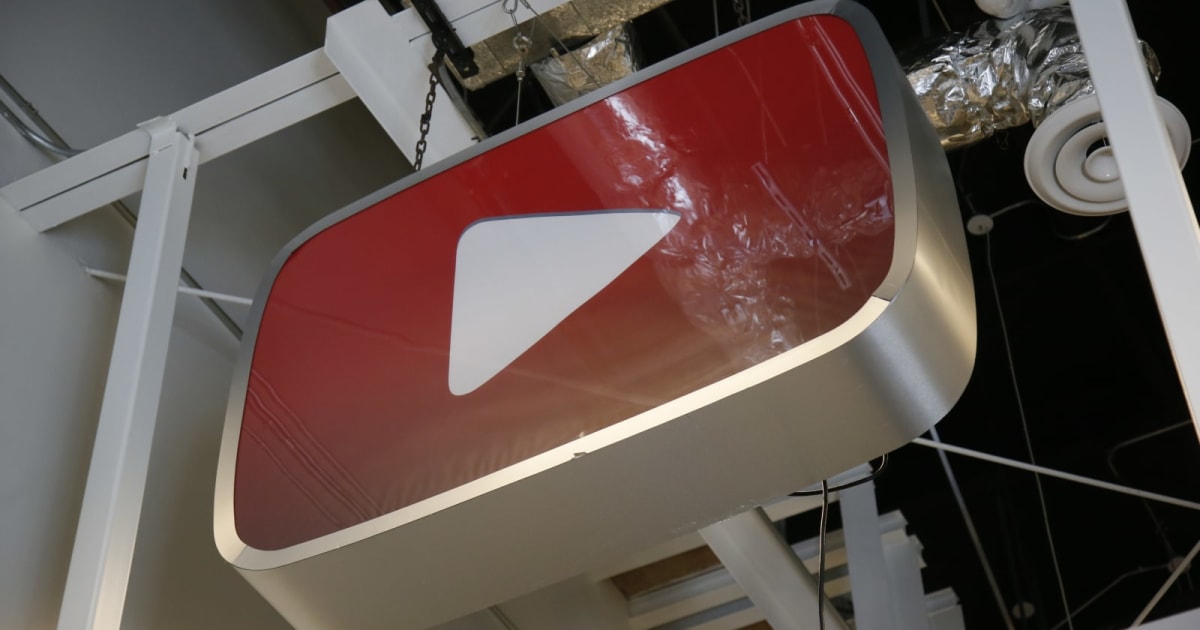 A spokeswoman said YouTube had already terminated accounts and entire channels, disabled "comments violated" and reported any illegal activity to law enforcement. The company only recorded $ 8,000 in advertising expenses for the videos in question, the spokeswoman said, and promised to pay back the marketing costs.

The answer echoes what happened in 2017, when brands such as HP and Mars withdrew their ads after they learned that their campaigns were running against clips aimed at exploiting children or involving large number of pedophile comments. The companies ended up buying ads after YouTube seemed to have solved the problem at the time, but that was clearly not all. A safe solution can be difficult. The moderation of YouTube content relies on a mix of artificial intelligence and human surveillance that does not always anticipate gaps, and many new videos are legal in and of themselves. More aggressive monitoring may be needed if it expects to avoid such incidents in the future.