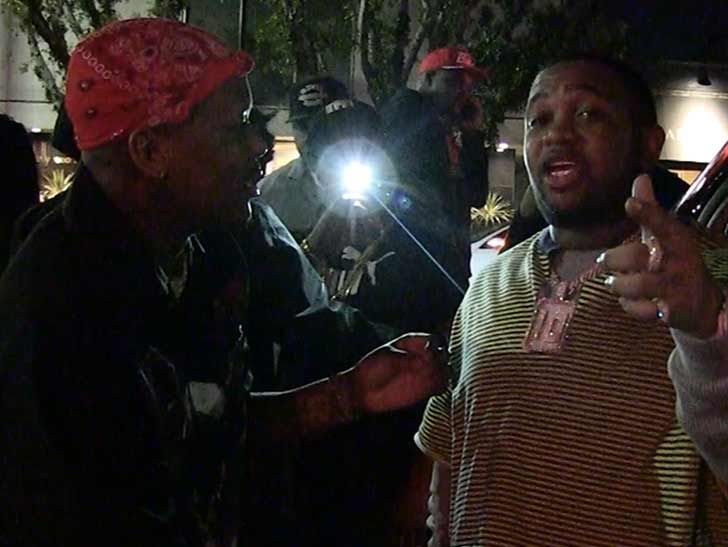 DJ Mustard said R. Kelly is a "monster" and a "pig" … but he reserves his judgment on Michael Jackson. YG says he's done with both … but also has some damnable words for whites.

We invited hip-hop stars to come out of Poppy's nightclub at LA Friday night, starting a lively discussion about the sordid allegations and controversy surrounding disgraced musicians.

Mustard tells us that he's not joking with Kelly because he's believe the accusers – and because he has girls – but does not certain about MJ. He admits to being influenced by the "Surviving R. Kelly" docuseries … but he has not yet seen "Leaving Neverland".

YG adds a bit of entertainment by challenging Mustard for repressing one but not the other, but then takes the speech in a different direction … claiming that racism is a reality. behind everything – including Bill Cosby go to jail.

It's a lot to deal with … watch the clip.