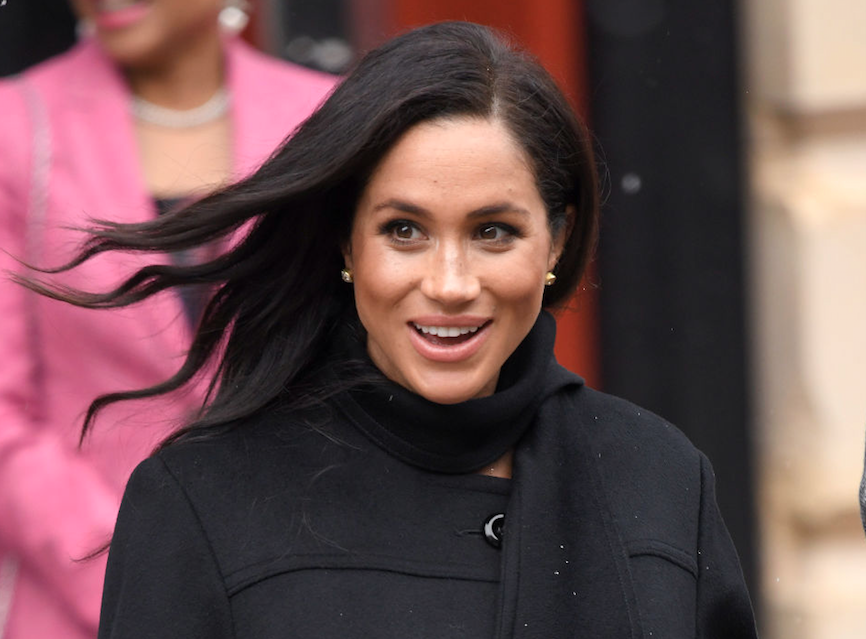 Since the first day, Meghan Markle has been the center of the ongoing family and personal drama. Despite the continued efforts of the royal family's public relations, the problems simply persist. More recently, five friends of Meghan Markle spoke anonymously on her behalf. These five women chose to remain anonymous to "protect the private relations that are dear to them," but the choice was obviously made to help their friend.

Many people do not think it was the best move. Despite good intentions, some people think that these last interviews are doing more harm than good for Markle's family tragedy. But are they really?

What do Meghan Markle's friends say?

During the interview, the five friends of Meghan Markle wanted to clarify all the problems in progress. This includes his relationship with his family, the reasons for the interview and the dissipation of all the "lies and lies" that are currently circulating in the media.

About the reasons why these five friends chose to express themselves when they did, a former co-star of Markle said that "Meg sat in silence and endured the lies and untruths ". "It's wrong to place anyone under this level of emotional trauma, let alone when they are pregnant."

A long-time friend also wanted to clarify how the media described Meghan Markle's relationship with her half-siblings, Samantha and Thomas, Jr., who were already teenagers at the birth of Meghan. "They were made to appear as brothers and sisters who had this quarrel, and … they were not part of his life."

Did Markle ask for help from his friends?

The first problem is that, although the Duchess of Sussex claims to have no idea of ​​the talks, many believe that she may have ordered them or asked for them. It's (at this point) only rumors without substantial evidence, but the idea does not help Meghan Markle to stay away from the scene. If, in fact, she asked her friends to speak on her behalf, many would think she has something to hide or that what friends have said is wrong.

Imogen Lloyd Webber is a royal correspondent who recently spoke to People Magazine about the article published on behalf of Meghan Markle. Webber expressed his disapproval by saying that "it's very difficult to start talking, it's a slippery slope, so we'll see". She adds that when the new royal baby is announced, it might be helpful to situation with more press focused on this positive situation compared to Markle's family drama.

Webber however found something in the article rather shocking. During his interview, Webber said that Markle's father knew how to find his daughter. When she was asked about the most startling revelation of the article, Webber said, "Her father can get in touch with her. It was shocking for me. "

Do Markle's friends do more harm than good to family drama?

As the interviews have only been published recently, it is still unclear whether Markle's friends helped the situation or simply fanned the flames. People in general seem to be divided. Some think the revelations of the article erase the air, while others think it's a desperate attempt to end Meghan Markle's family tragedy.

The good news is that it is likely that the upcoming birth of the baby royal will help to eradicate press, even if it's only for a short time. The new baby royal is expected in a few months and it will undoubtedly be one of the newspapers several months after his birth. It may be just the "reset" that Markle needs.