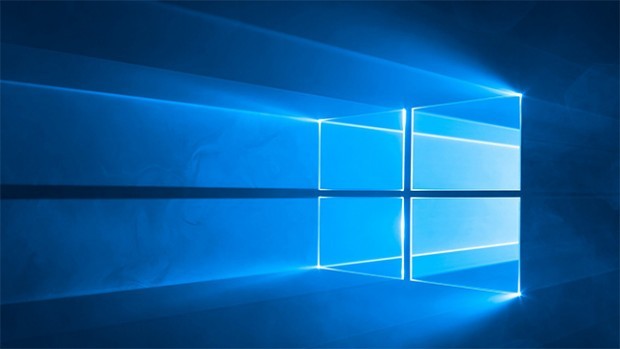 In February, Microsoft took everyone by surprise by sending a preliminary version of the Windows 10 update that it wanted to deploy in April 2020.

However, the company explained that some of the improvements it planned to make in Windows 10 in the long run required more in-depth testing. She wanted the insiders to manage them in advance and send their feedback to the development team.

But it turns out that the main goal is to put the Windows and Azure kernel in phase as part of a plan announced last spring when transferring the Windows engineering division to Azure.

Mary Jo Foley of ZDNet writes that this new release is specifically meant to allow Microsoft to align the major versions of the Windows platform, which will typically be released internally in June and December, with updates. of the operating system.

However, Microsoft will ignore the June 2019 platform update and focus its efforts on the December version, which will feed the Windows 10 update of 20H1. This means that the next Windows 10 19H2 update will by no means be a major release, although according to the cited source, Microsoft is already considering some minor changes, as well as the postponement of several improvements since the 20H1 release.

Finally, the update of autumn 2019 "might appear as a more minor update, but only for those who pay close attention," notes the source.

Microsoft does not intend to abandon its typical release schedule that includes two operating system updates each year. In addition, the software giant will not switch to a new strategy with a minor release per year, as the 19H2 update is only an exception and only serves as a transition to the new model.

For now, all eyes are on the update of 19H1 expected in the spring, because Microsoft should sign the RTM later this month.