Do you have chicken? Singapore is the first to approve laboratory meat | Singapore News 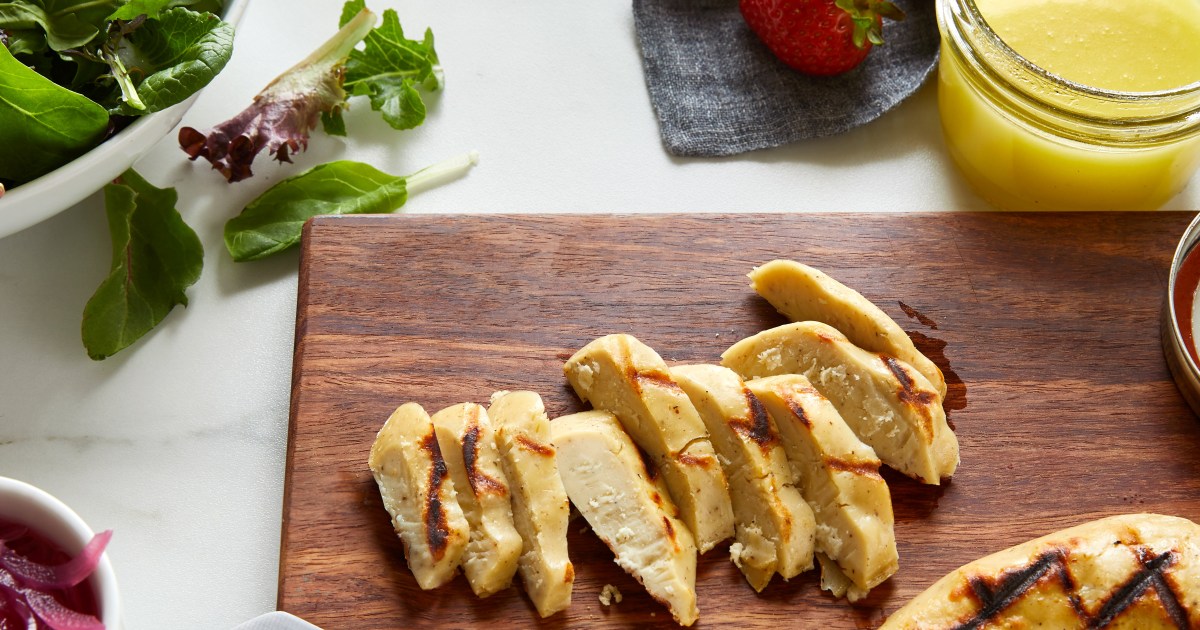 The meat of Eat Just, based in the United States, is created from animal cells and not from plant-based substitutes. After chicken, beef can be next.

Eat Just Inc., a maker of meat and egg substitutes, has been licensed to sell its lab-created chicken in Singapore, which becomes the first government to allow the sale of cultured meat.

The product, created from animal cells without slaughtering chickens, will debut in Singapore under the GOOD Meat brand as a chicken bite with breading and seasoning in a single restaurant. Eat Just initially worked with the local manufacturer, the Food Innovation and Resource Center, to make the farm chicken. In addition, the company is buying more equipment to increase sales to other restaurants – and eventually to grocery stores.

“We want Singapore to be at the center of our manufacturing on a global scale,” CEO Josh Tetrick said in an interview. “They are simply very avant-garde in creating an environment conducive to this type of work.”

He added that the flavor and taste of the chicken is the same as the real one.

Singapore is taking swift action to allow the sale of cultured meat, an initiative that is part of its broader food security agenda. The densely populated country, which mainly depends on other countries for food, has deepened its goal of eating enough for its 5.7 million people, with the Covid-19 crisis highlighting the fragility of supply chains in the world.

In response to the pandemic, Singapore is trying to produce 30% of its own food by 2030, compared to less than 10% today. He recently stepped up funding for local farms.

“Singapore has really spent a lot more time and energy than Western Europe and the United States,” Tetrick said.

The new chicken product will be priced similar to premium chicken for the first six months, Tetrick said, adding that the cost will decrease over time as the company grows globally. “Ultimately, we want to get to where it’s much more profitable than conventional production.”

It might take a while, since chicken is one of the cheapest proteins. In the United States, it is also the most popular – consuming more than any other meat. Grocery stores regularly sell whole roast chickens for $ 5 and some restaurants offer chicken sandwiches for $ 1.

At the same time, fast food chains and grocery stores quickly added meat alternatives to their menus. Although cultured meat is real meat and not a plant-based substitute, it can be marketed as being more humane and environmentally sustainable.

In Singapore, cultured burgers could be next. Eat Just plans to submit its lab-created beef application in the first half of next year. The approval process for cultured meat products is moving more slowly in Europe and the United States

San Francisco-based Eat Just, which is not yet profitable, is planning an initial public offering in the United States at some point.

“Our plan is to achieve operational profitability by the end of next year,” Tetrick said, adding that the company would look to go public at some point thereafter.

BTC price hangs at $ 31,000 as Scaramucci says GameStop boom is ‘good for Bitcoin’

Internet recovers after a massive outage; Verizon acknowledges the ‘problem’ as the source