Do you want to learn a new skill? Take short breaks 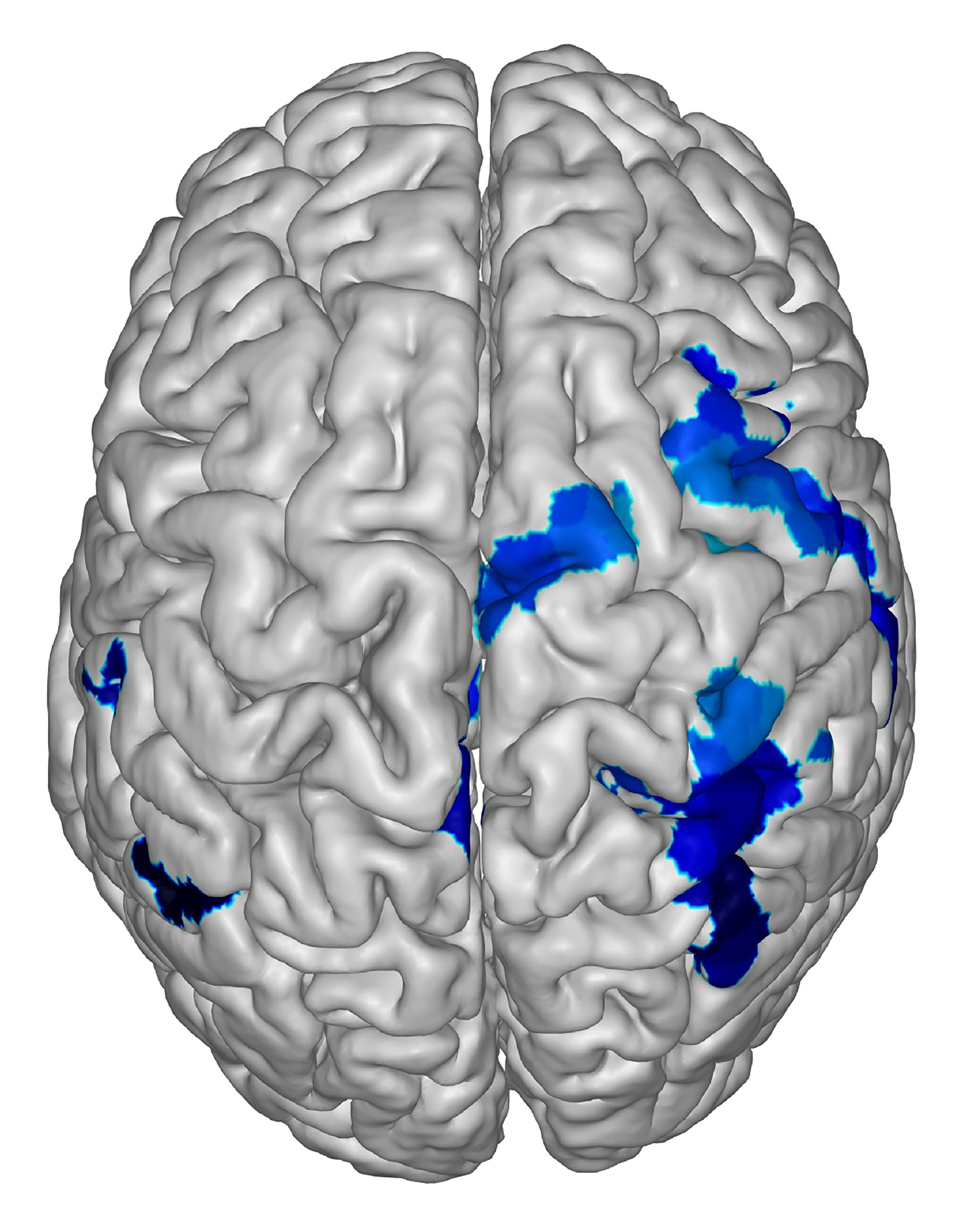 In a study of healthy volunteers, researchers at the National Institutes of Health found that our brains could consolidate the memory of new skills that we had just learned a few seconds earlier by taking a short rest. The results highlight the crucial role that rest can play in learning.

"Everyone thinks you need to" practice, practice, practice "to learn something new, instead we found that rest, early and often, could be just as essential for learning as practice," said Leonardo G. Cohen, MD, Ph.D., senior scientist at the National Institute of Neurological Diseases and Stroke at NIH and lead author of the paper published in the journal Current biology. "Our ultimate hope is that the results of our experiments will help patients recover from the crippling effects of stroke and other neurological damage by explaining the strategies they use to" relearn "lost skills."

The study was led by Marlene Bönstrup, M.D., a postdoctoral fellow in Dr. Cohen's laboratory. Like many scientists, she was convinced that our brains needed long periods of rest, such as a good night's sleep, to reinforce the memories formed when practicing a new know-how. But after examining brainwaves recorded by healthy volunteers during learning and memory experiments conducted at the NIH Clinical Clinic, she began to question this idea.

The waves were recorded by right-handed volunteers with a very sensitive scanning technique called magnetoencephalography. The subjects were sitting on a chair facing a computer screen and under a long, cone-shaped brain sweeping cap. The experiment began when they were shown a series of numbers on a screen and asked them to type as many numbers as possible as often as possible with the left hand for 10 seconds; pause for 10 seconds; and then repeat this test cycle alternating practice and rest 35 times more. This strategy is generally used to reduce the complications that can result from fatigue or other factors.

As expected, the speed at which the volunteers correctly entered the numbers improved dramatically during the first trials and then stabilized around the 11th cycle. When Dr. Bönstrup examined the brainwaves of volunteers, she observed something interesting.

"I noticed that the brainwaves of the participants seemed to change a lot more during the rest periods than during the typing sessions," said Dr. Bönstrup. "It gave me the idea to take a closer look at when the learning was really going on – was it during practice or rest?"

In analyzing the data again, she and her colleagues drew two main conclusions. First, they found that volunteers' performance improved mainly during short breaks and not during the hitting. The improvements made during the rest periods added to the overall gains made by the volunteers that day. In addition, these gains were much higher than those observed after the return of volunteers the next day, to try again, suggesting that early breaks played a role as important in learning as in practice.

Further analysis suggested that changes in beta oscillations occurred primarily in the right brain hemispheres of volunteers and along neural networks connecting the known frontal and parietal lobes to help control movement planning. These changes only occurred during breaks and were the only brain patterns correlated with performance.

"Our results suggest that it may be important to optimize the timing and configuration of rest intervals when implementing rehabilitation treatments in patients with stroke or at the time of stroke. piano learning in normal volunteers, "said Dr. Cohen. "The question of whether these results apply to other forms of learning and to the training of memory remains an open question."

Dr. Cohen's team plans to explore in more detail the role of these early rest periods in learning and memory.

Our brains can wave before remembering

Provided by
National Institutes of Health

Symptoms of COVID strain in UK are different from original: study

Brazilian Manaus collapses again. Is a new variant of coronavirus to blame?