Doctors confirm that the cancer of Ami Brown, the star of the Alaskan Bush People, was real 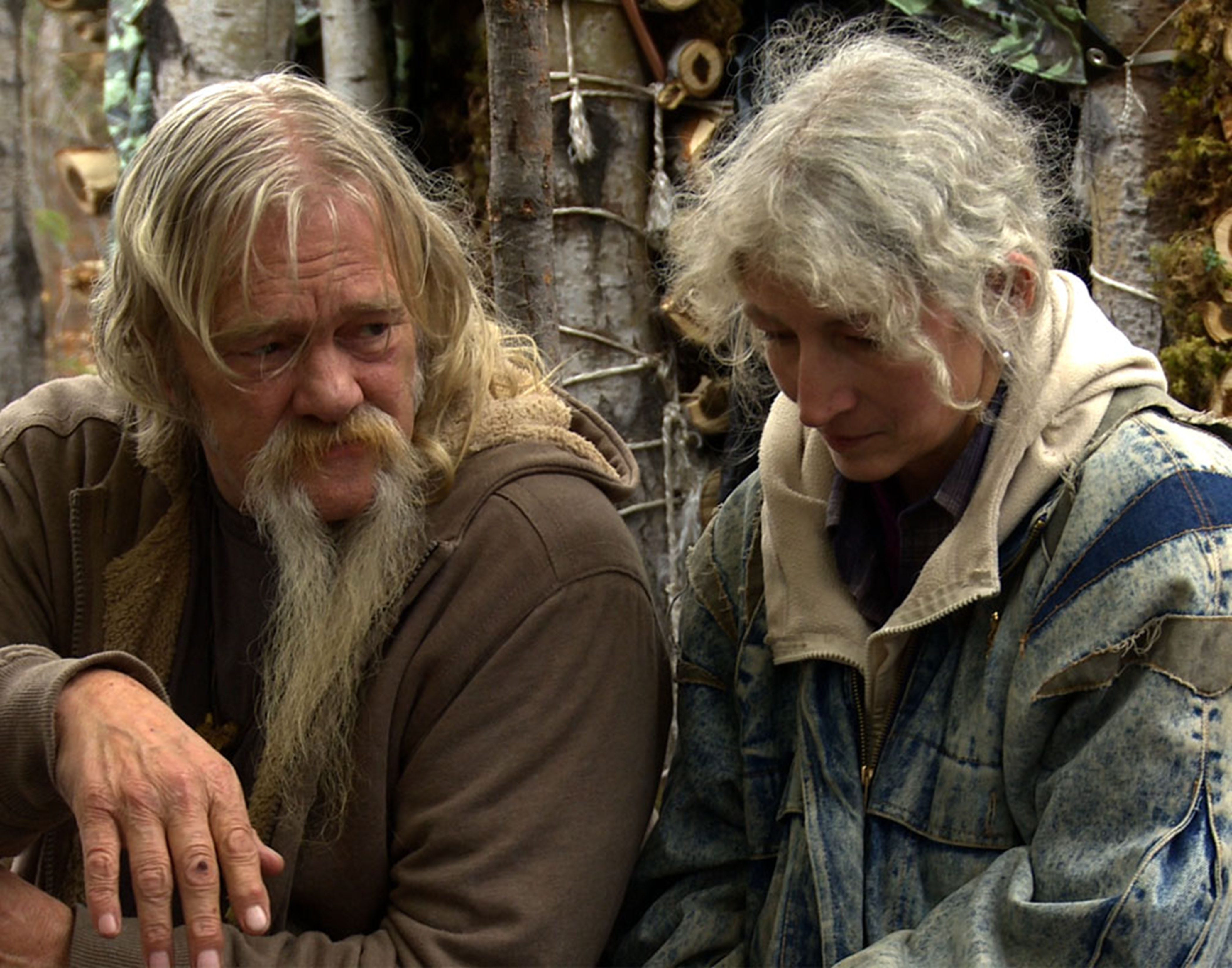 Alaskan Bush People, Ami Brown, was diagnosed with aggressive lung cancer in April 2017 and had only a 3% chance of surviving.

Fast forward to March 2019 and Friend is healthy, strong and loves to be a grandmother for the first time. But when she announced her diagnosis, online trolls quickly reacted on social networks.

The commentators claimed that Ami was simulating cancer for her family's reality TV series and that she was not really sick at all, even though she had received treatments.

Ami doctors at the UCLA Medical Center have now stepped in and issued a statement in People magazine confirming the cancer diagnosis.

"In April 2017, a stage III non-small-cell lung cancer was diagnosed in Amora Brown," the statement said. "Her cancer treatment included four-month radiotherapy chemotherapy. Her illness has responded well to treatment and, according to her doctor Deborah Wong, oncologist at UCLA, she is now in remission. "

"Although her most recent analyzes show no signs of cancer, Amora will continue to be closely monitored by her medical team over the next few months," he said. concluded.

While they were following treatments, Friend and her husband Billy had settled in the state of Washington, Alaska, to get closer to the hospital.

The Brown family also celebrates the birth of Noah and Rhain's baby boy, Elijah Connor Brown. He arrived on January 26 and weighed 7 pounds and 5 ounces and measured 20 inches.

Season 9 of "Alaskan Bush People" will be presented on Sunday March 3rd at 10am / 9c on Discovery.