Does Queen Elizabeth approve of the split of the royal household? 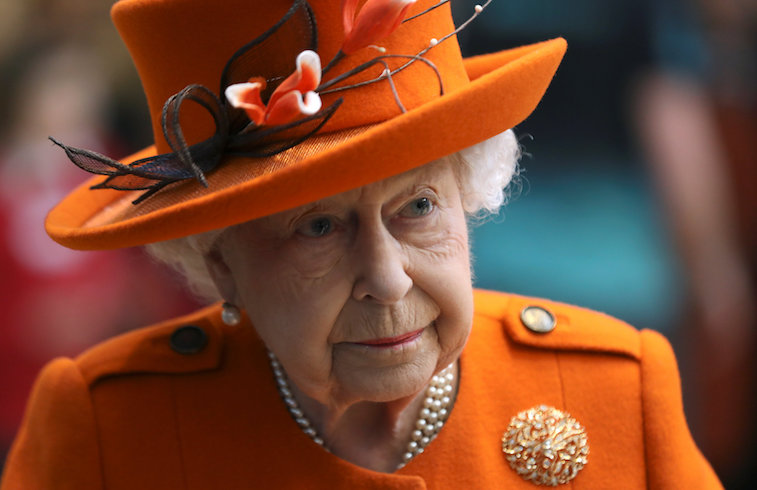 Last week, the news came out that Prince Harry and Meghan Markle wanted to be totally independent of Buckingham Palace and separated their family from Prince William and Kate Middleton.

The Duke and Duchess of Sussex are currently carrying out major renovations at Frogmore Cottage in Windsor, about 40 km from London. With the new baby en route, they had expressed the wish to operate on their own, without being under the jurisdiction of Buckingham.

This caused many royal fans to wonder if Harry's grandmother, Queen Elizabeth II, approved of the split of the royal home.

What does the split mean?

For starters, fans should note that there is already a split of homes at Kensington Palace! Kensington is the place where Will and Kate have their sumptuous 21-room apartment and where is Nottingham Cottage, the current residence of Harry and Meghan. The offices of the two couples had been based in Kensington for a few years. However, Meghan and Harry recently moved their offices to Buckingham Palace to be able to function alone, a movement approved by the Queen.

Now, they also want to be independent of Buckingham. This is certainly not a bad thing, as it simply means that couples will have different offices.

Has the Queen approved the split of Kensington?

It seems that the Queen authorized the Duke and Duchess of Sussex to separate from Kensington Palace.

This seemed like a wise choice, since Harry did not make as many common appearances with William and Kate as before his marriage with Meghan. They now operate independently, with their own staff coordinating the commitments for each couple, communicating and organizing their schedules. It was logical that the queen approve of this gesture!

Why did not Queen Elizabeth approve the Buckingham split?

Immediately after the announcement that Meghan and Harry would separate their royal home from that of Kate and William, the news that they wished to be totally independent was announced and the queen did not grant her his seal of approval! Why was it?

Well, it turns out that his Majesty believes that Harry and Meghan can not fend for themselves and do what they want, as this would not be in accordance with the royal protocol! In the case of prominent members of the royal family who perform missions in the name of the Queen, they must be under the jurisdiction of Buckingham. Apparently, the Kensington split was going well, but a complete split of Buckingham was going too far!

Will the Duke and Duchess of Sussex still move to Windsor?

Of course, they will! The split of Kate and William will not affect their move to Frogmore Cottage. The house in the Windsor countryside will still be Meghan and Harry's full-time home, but the royal rules will require keeping an office at Buckingham Palace.

They will have Royal staff to coordinate their schedules and continue to communicate as before.

Why do Meghan and Harry want the split in the first place?

It is thought that the reason why Meghan and Harry asked for the complete split in the first place was to establish itself as having its own structure. In the past, Harry's life had been dictated by his grandmother and his place in the family. Now that he is married and is founding his own family, he feels that he wants to define himself more, expressing his own interests and beliefs.

Although the move to Frogmore Cottage allows the Duke and Duchess to enjoy a little more privacy than the ones they currently have, we hope that they will be able to find the house. independence that they are looking for!