Does the Apple 31.6-inch 6K screen also need to be equipped with touch screen? [Poll] 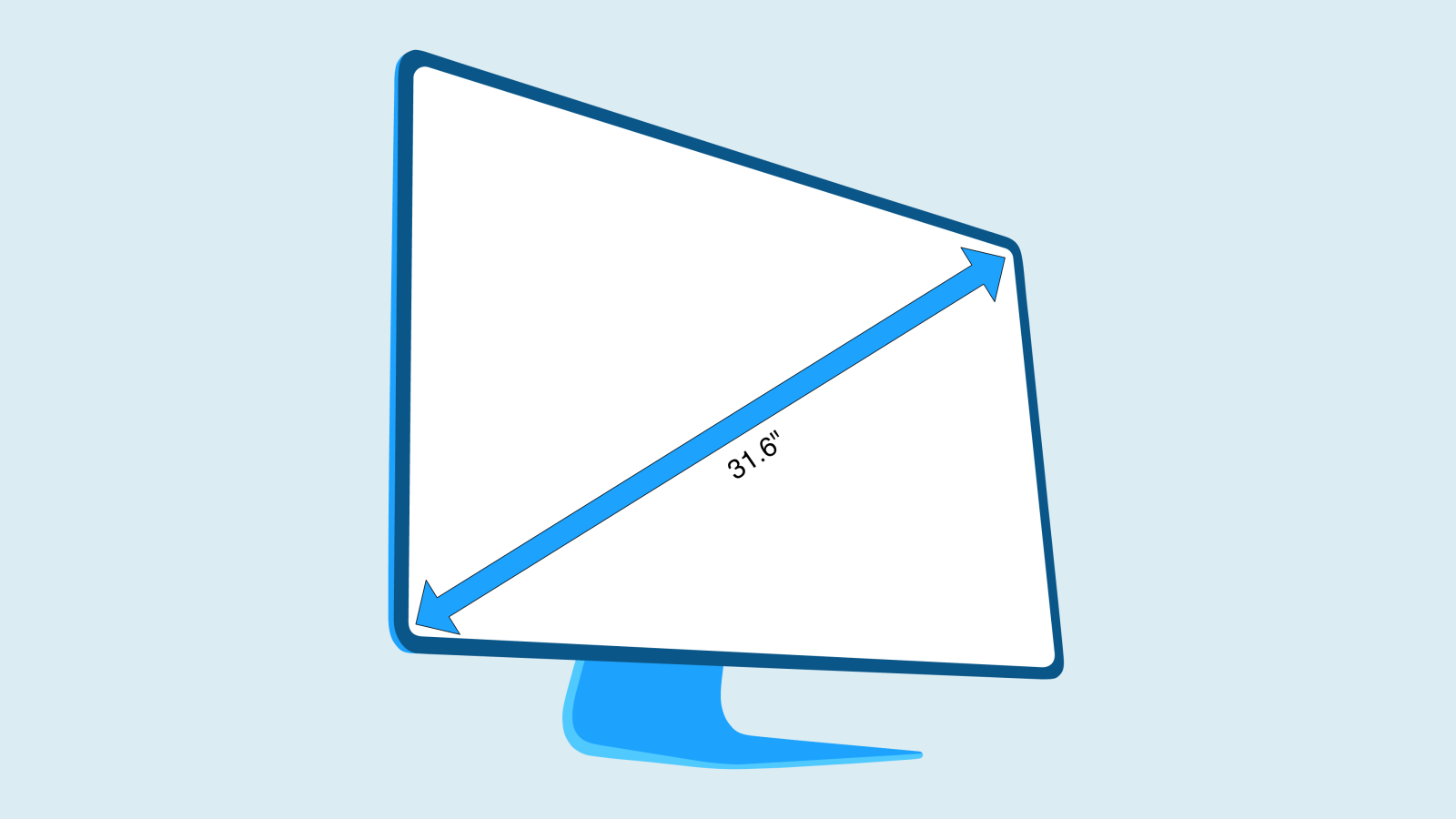 Over the weekend, Ming-Chi Kuo announced in a note to investors that Apple would release a 31.6-inch 6K3K screen. We've already described what this screen might look like, but it's still unclear if Apple's "Pro" monitor will have touch-enabled features.

In many cases, it makes sense that the 31.6-inch screen does not have a touch screen. macOS is not designed to be used via a touch interface, and Apple has shown no interest in making other Mac touch screens compatible. On the other hand, with the proliferation of Marzipan applications on the Mac, it seems that touch interfaces are more user-friendly than ever before.

Plus, it's easy to assume that Apple's 31.6-inch display will work with the latest iPad Pro 2018 via USB-C. Although this is not confirmed, it would be surprising if two of Apple's "Pro" products are incompatible (ignoring the fact that the LG UltraFine 5K does not work with the iPad Pro).

If you look at Microsoft's Surface Studio, you get a 28-inch touch screen. This is of mixed interest without the ability to connect a touch device like an iPad, but it is a good proof of concept of what a large touch screen device might look like.

Personally, I have mixed opinions about it. I see why some creations would like Apple to create a "Pro" quality touchscreen, but it's hard for me to get around the fact that few macOS are designed for touch interfaces. With Marzipan, Apple is changing its approach to macOS application design. This may change my opinion over time.

What do you think? Should Apple's "6K3K" 31.6-inch Have Touchscreens? Tell us what you think about the survey below and in the comments.