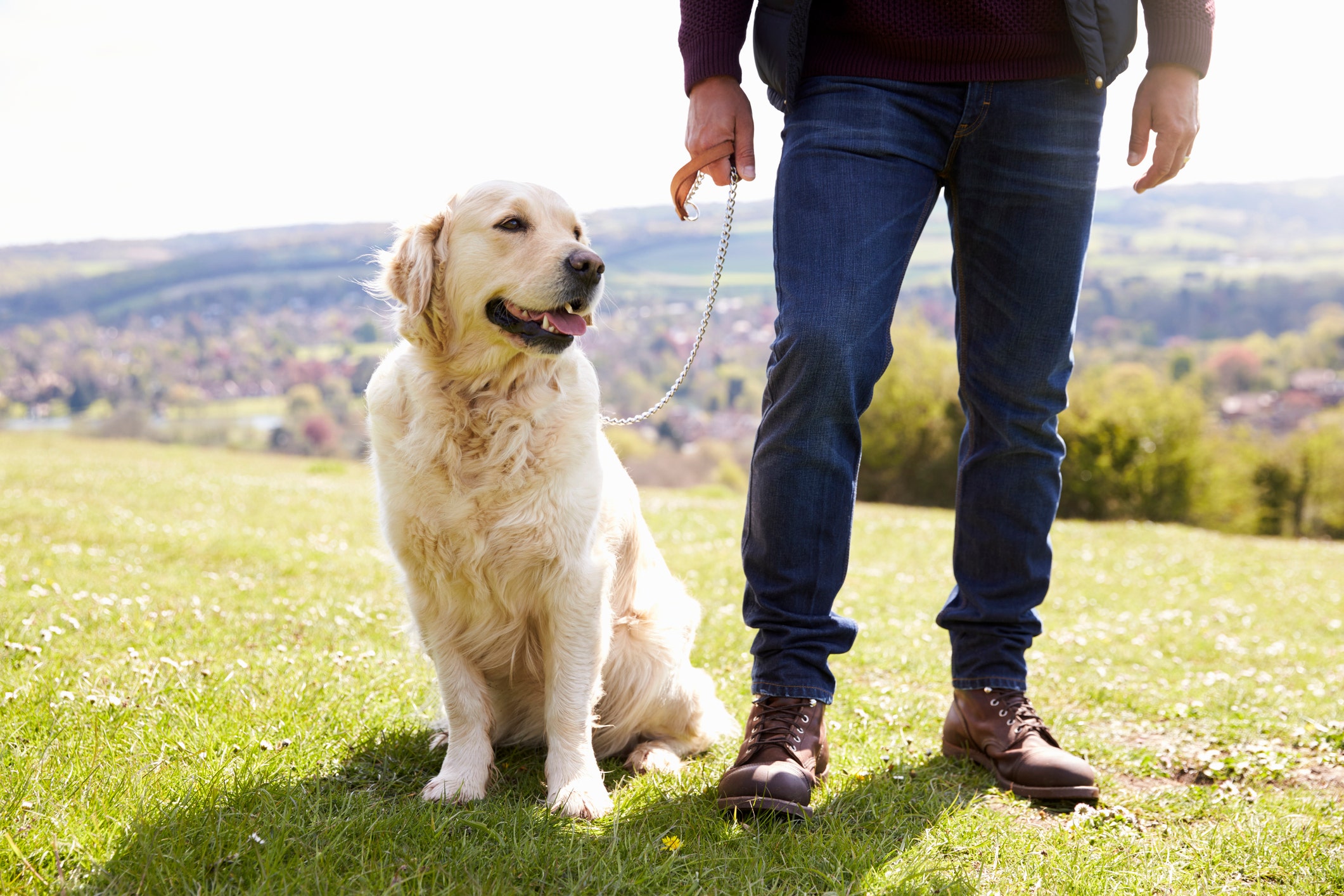 One study suggests that dog owners are in better shape than others. They tend to walk longer and more often than non-owners and are four times more likely to adhere to exercise guidelines to lead healthy lives.

And, generally, they will walk in addition to other physical activities, such as cycling and jogging, rather than instead.

"Our findings should be used to justify the creation of favorable dog environments for housing suitable for pets and pets," said one researcher.
(IStock)

THE DAILY: How to train your dog to love being married

Dr. Carri Westgarth, head of the study, said, "Without dogs, it is likely that the physical activity levels of the population would be much lower."

The findings come from a study from the University of Liverpool, in which 191 dog owners and 455 non-owners were surveyed about their exercise habits.

The researchers found that homeowners walked on average 9.6 times a week, or 347 minutes in total. Non-owners had 4.6 walks lasting a total of 159 minutes.

This meant that nearly nine out of 10 dog owners had achieved the recommended goal of at least 150 minutes of moderate to vigorous activity per week, compared to about six out of 10 non-owners.

However, when factors such as age and gender were eliminated, the numbers revealed that dog owners were four times more likely to reach their targets.

Westgarth said that walking his dog on the outside had also boosted mental health and community spirit.

"Our results should be used to justify the creation of dog-friendly environments for walking and pet-friendly housing," she added.

This story originally appeared on The Sun. Read more of The Sun's content here.