Donald Trump gets checked by the reporter, right in the eye, and goes away 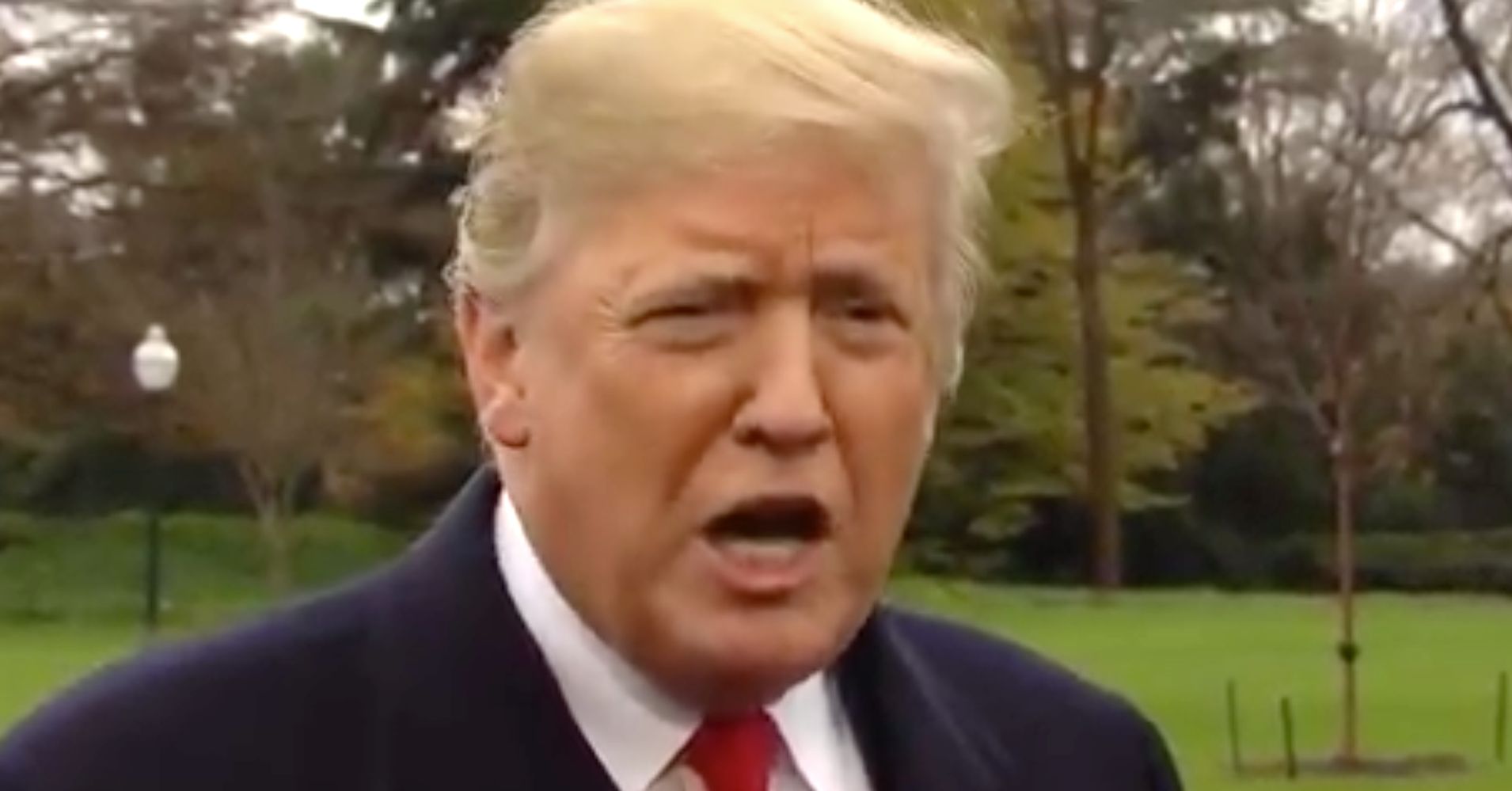 A journalist earned praise on Monday after calling President Donald Trump, about one of her most questionable claims, in the face.

CBS's Paula Reid challenged Trump's discredited claim that his government's policy of separating migrant children from their families at the US-Mexico border was the same as that led by former President Barack Obama.

"Obama had a separation policy. We all had the same policy, "said Trump. "You did not have it, sir. No, you did not, Reid said.

Trump said he "tried to do things differently" and said "Obama had a policy of separation" but "people do not like to talk about it." While Trump was moving away, Reid said, "Sir, it was different.You decided to pursue everyone on the border."

And some of the answers below:

I've always called for that – the media must think like lawyers doing cross-examination. Print the facts / quotes that support you and bring them. When Trump and @PressSec lie, accuse your "witness".

Finally. A reporter prepared with the facts and does not hesitate to call him on his lies. More please.