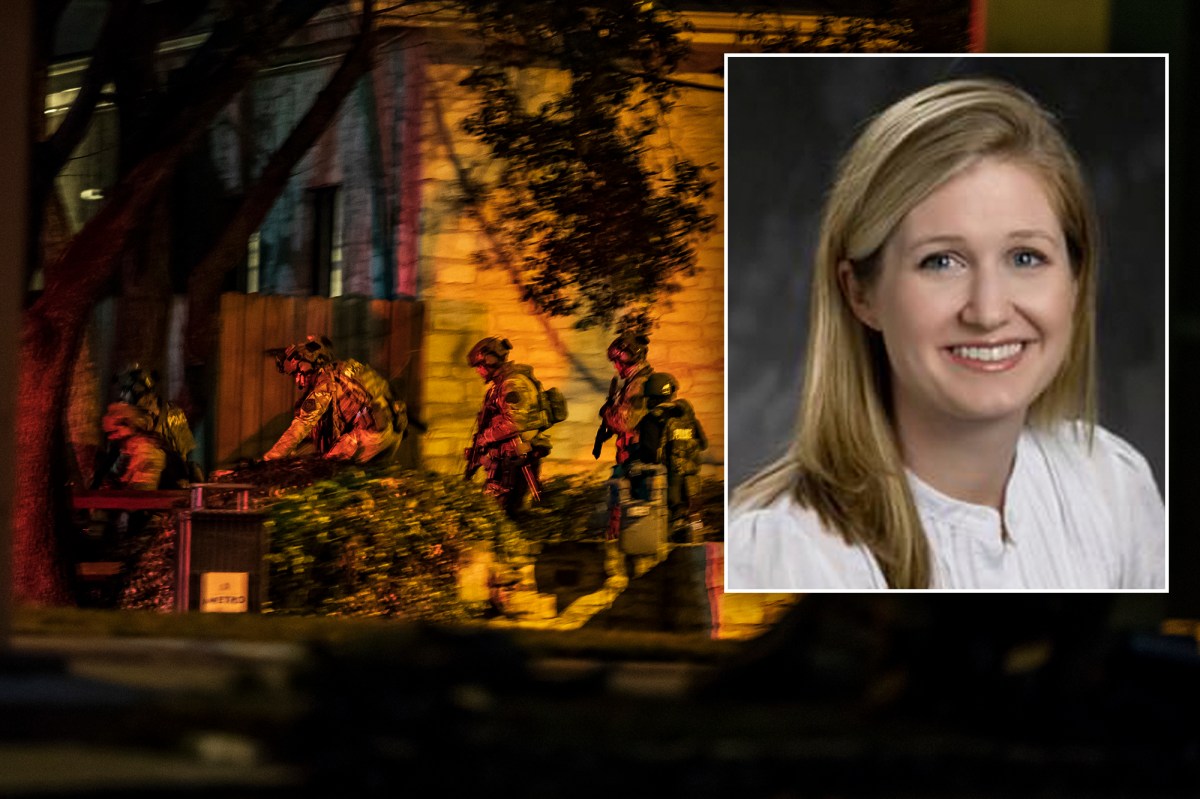 A doctor had terminal cancer when he broke into an Austin, Texas hospital on Tuesday night, killing himself and another doctor, police said in a briefing Wednesday.

Police identified the suspect as Dr Bharat Narumanchi, 43, who had a practice in California and once interned at St. Vincent’s Medical Center in Manhattan, and the victim as Dr Katherine Linley Dodson, also 43.

Police responded to the Children’s Medical Group in downtown Austin on Tuesday at around 4:30 p.m.

Four hostages had been released when police arrived at the scene, the department said.

“When the suspect arrived he held up a gun and told the hostages to tie up,” said Austin Police Lt. Jeff Greenwalt. “Some of the hostages were able to escape and some were eventually released.”

Greenwalt said investigators were unsure why he targeted the hospital, but applied for a volunteer position in the past two weeks, but was turned down.

Narumanchi also suffered from terminal cancer and “only had weeks to live”.

Greenwalt said he had several weapons on him.

Narumanchi, who attended the Faculty of Medicine at Saint George’s University in Grenada until 2008, was interned in the now-defunct Saint Vincent in 2010, according to online profiles .

He completed his residency at the Tripler Army Medical Center in Honolulu, Hawaii, in 2013, the profile shows.

Narumanchi then established a practice in California

His more recent ties to Texas are unclear, but Greenwalt said there was no known connection to Dodson – except that they would have met when Narumanchi applied for the volunteer position.

Dodson has established a successful pediatric practice in Austin in recent years, the Austin-American Statesman reported.

His death shocked the community.

“You saw her at your worst when your child was sick, and she always had a smile on her face,” Karen Vladeck, whose children were Dodson’s patients, told the statesman. “She made you feel like you were the only parent there, even though there was a line of children waiting.

Police say the investigation is ongoing and have asked anyone who knows Dodson or Narumanchi to contact police.

The GOP anti-stimulus rallying cry: What happened to the unspent trillion dollars?

Biden calls for swift action on COVID relief package: “We have no time to waste”