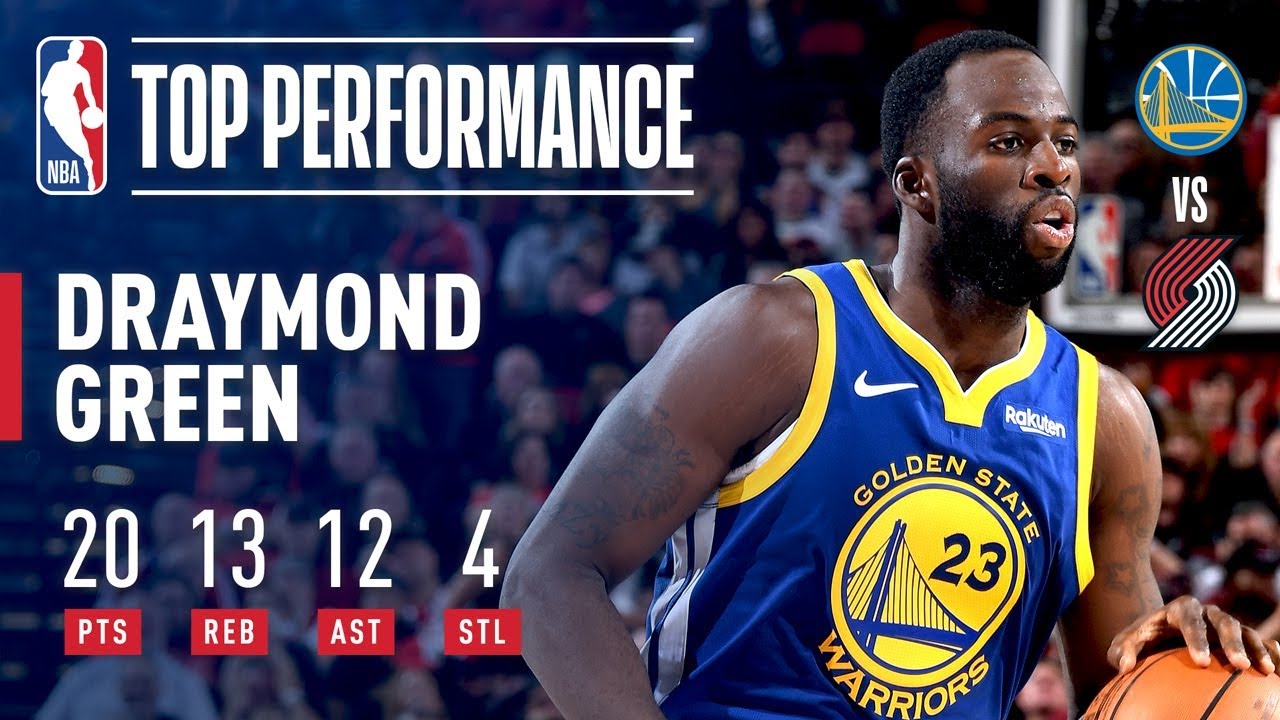 The Golden State Warriors overcame an 18-point deficit to take a 3-0 lead in this best-of-seven series after defeating the Portland Trail Blazers by a final score of 110-99. Draymond Green recorded a triple-double (3rd in this playoff series, seventh in the NBA Playoffs career) with 20 points, 13 rebounds and 12 assists to pave the way for the Warriors. The fourth game will be held on Monday May 20th at 9:00 pm ET on ESPN.

Which players owned the night? Compete all the best individual performances of the series of the best performers in the league.

To get news, articles, highlights and more, visit our official website at http://www.nba.com.

Get the NBA PASS LEAGUE: https://nba.app.link/e/yGbauuaHeU