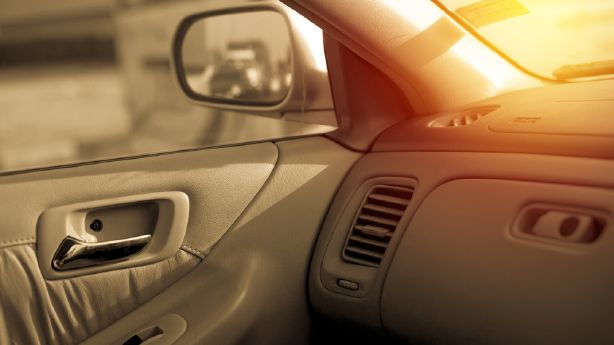 SALT LAKE CITY – A Bill giving green light to driverless vehicles traveling on Utah's roads has been passed unanimously by the Senate Committee on Transportation, Utilities, Transportation, and Transportation. energy and technology, Monday.

"It's the beginning," HB101's Senator, Senator Gregg Buxton, told the Senate, describing autonomous vehicle technology as a way to save "tens of thousands" of lives lost as a result accidents caused by human error.

The bill sponsored by the representative Robert Spendlove, R-Sandy, intended to set up the state capable of handling the legal ramifications of semi-autonomous vehicles and, ultimately, completely autonomous, has been in preparation for four years. .

Buxton said that as technology evolved, cars needed to go from test tracks to the road. He added that such tests would be strictly controlled and limited to specific areas before being allowed in the city traffic.

Blaine Leonard, a technology and innovation engineer for the Utah Transportation Department, said the companies behind the autonomous technology were reluctant to perform tests in states where this does not happen. was not explicitly allowed by law.

Leonard said that fully autonomous vehicles are "far from everything", maybe five or ten years from reality. He said he expected a mix of levels of autonomous control of vehicles on the roads throughout his life.

Buxton and Leonard both said the laws regarding these vehicles would continue to be updated.

Senator Kathleen Riebe D-Cottonwood Heights asked about protective devices in place for drivers sharing the road with such vehicles, citing the example of someone "walking a cliff." "because his computer map indicated that it was where a trail was.

"It sounds funny, but it's not," Riebe said, adding that drivers needed to be protected.

"I do not think it's easy to answer the question: do we have what we are looking for?" Said Leonard. Courts will have to determine liability for accidents involving vehicles capable of operating autonomously, he noted.

The bill, which has already been passed by the House, is now going to the Senate.