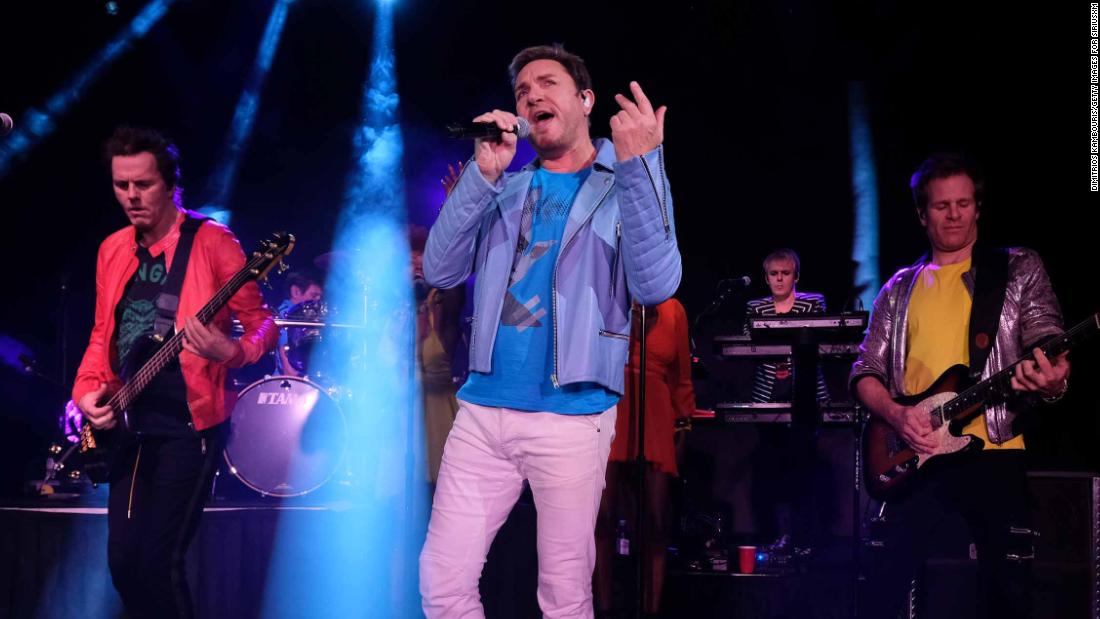 The group honored the deceased legend on what would have been his 74th birthday.

“My teenage life was all about David Bowie,” Simon Le Bon said in a statement to Rolling Stone. “That’s why I started writing songs. Part of me still can’t believe his death five years ago, but maybe it’s because there is a part of me where he’s still alive and always will be.

“When we got the Ziggy Stardust record and put the needle in the groove, our first taste of its perfection was the song ‘Five Years’. I can’t begin to explain how honored I am for Duran Duran to have the opportunity to play this icon and place our name alongside Bowie’s for this commemoration of his music. “