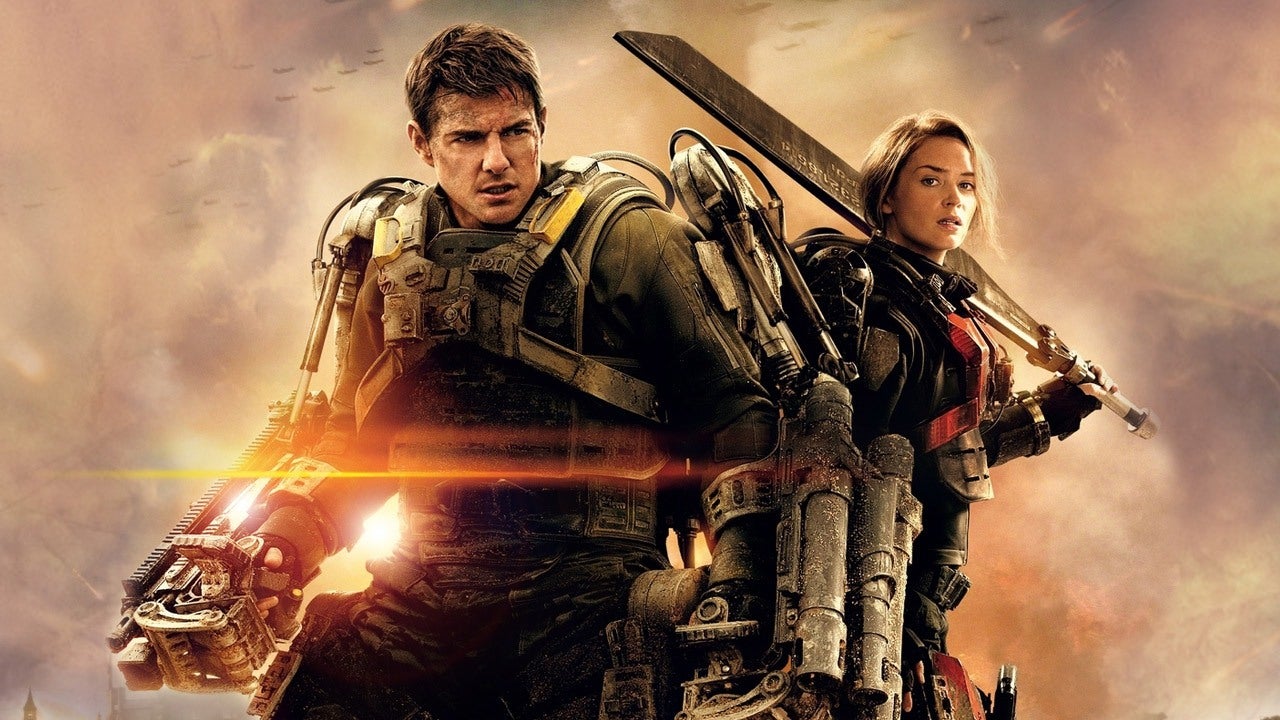 Tom Cruise and Emily Blunt are two of the best-known filmmakers in the world.

The Hollywood Reporter, director Doug Liman, is also expected to return, but he and the lead actors will reportedly be so on the condition that they like the latest script. Matthew Robinson, who has worked on the Invention of Lying, Monster Trucks and more, has been tapped to develop this script.

The screenplay of the original film was written by Jez and John-Henry Butterworth and Christopher McQuarrie, who is known as Jack Reacher, Mission: Impossible – Rogue Nation and Fallout, and more.

Adapted from the 2004 Japanese novel All You Need Is Kill by Hiroshi Sakurazaka, The Edge of Tomorrow was well-recieved by critics and was ultimately considered a box office success.

The film revolved around Cruise as Major William Cage, a PR officer forced to join a landing operation against an alien invasion. After being killed in combat, he becomes stuck in a time that moves him back. Cage Ultimatum with Blunt's Rita Vrataski to improve his fighting skills and attempt to overcome the invaders.

Fans have been clamoring for a day to date, and rumblings of its development have surfaced from time to time.

In 2016, it was reported that Joe Shrapnel and Anna Waterhouse, known for writing the Jesse Owens biopic film Race, would be penning the script. In 2017, Liman said the project was in motion, and claimed it would be called "Live Die Repeat and Repeat," mirroring the popular tagline used for the original film.