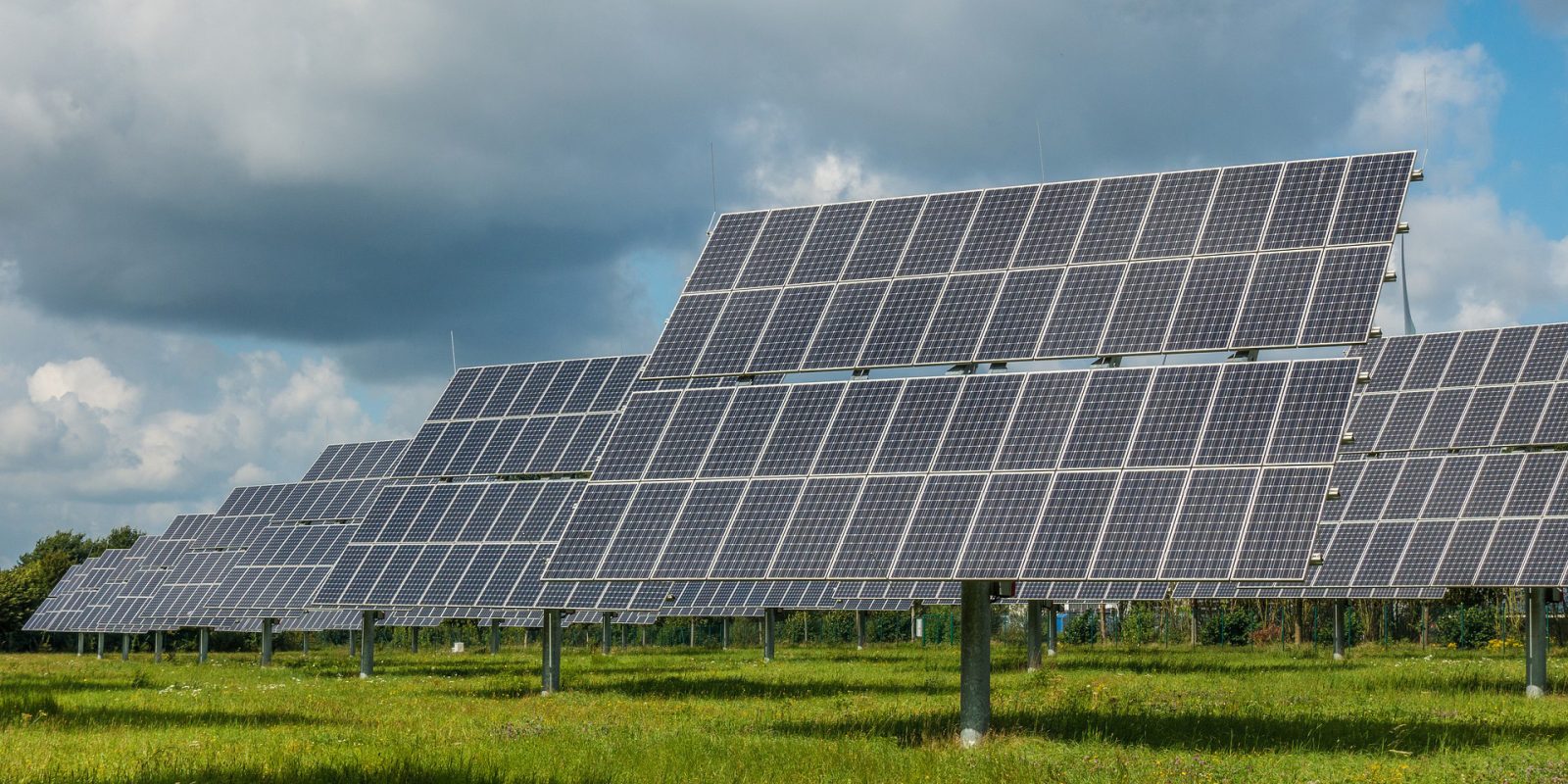 As could be expected, the increase is mainly due to wind and solar production. Wind generated 275 million MWh last year, exceeded only by hydroelectric power. But while the overall share of hydropower production remains essentially the same, wind generation is increasing steadily every year.

Illinois Utilities, ComEd, have recently installed five standalone street lights in two Chicago schools, reports Energy News Network. At 30 feet high, the streetlights are quite beautiful, equipped with solar panels and a small wind turbine at the top. The included batteries can store up to five nights of energy.

ComEd has partnered with Aris Wind to install the street lights, which have also been installed at a few other sites in Chicago and New York. At $ 11,000 each, the lights are not designed to replace traditional streetlights. But we can see the utility of installing some of these lamps in otherwise unlit places, and they can work during outages.

The lamps also have USB plugs and are connected to the internet. ComEd hopes to get an idea of ​​how they work in the long run.

Kudos at the #orleg to make the moratorium on oil and gas exploration off the coast of Oregon permanent! It protects our planet and our economy. I will continue to fight to protect our federal waters with new drilling at sea. Now let's invest in a clean environment, #renewable future. #GreenNewDeal https://t.co/LvyuQ3hb6E

On both sides now

Renewable Energy Systems began construction of the Southern Oak Solar Project in Georgia. The 160 MWac-powered Invenergy project will be America's largest bifacial solar project – generating energy from both sides of its solar panels – once completed.

All of the solar power generated by Southern Oak will be sold to Georgia Power as part of its renewable energy initiative program. Tim Jordan, vice president of construction at RES, said:

"This project offers a real opportunity to become the future of solar technology in the United States. Bifacial modules allow project owners to address land-use constraints and make the most of resources without installing more plant infrastructure. "

RES expects the project to be operational by the end of this year.

The United Nations Climate Neutral Initiative calls on "businesses, organizations, governments and citizens to work towards climate neutrality by reducing their climate footprint" in a three-step process:

According to Environment News Service, Real Betis, a La Liga football club, Spain's top league, has joined the initiative. It seems like a first for a high-level football team to measure, reduce and offset its emissions.

"Our plan is to develop a detailed inventory of our emissions and to define more actions to be taken to reduce them. But we will not wait. We are already implementing easy-to-implement opportunities and we will become an emergency communication channel and opportunity for taking climate action, starting with actors and staff. "