Egg beats Kylie Jenner for the most popular Instagram photo 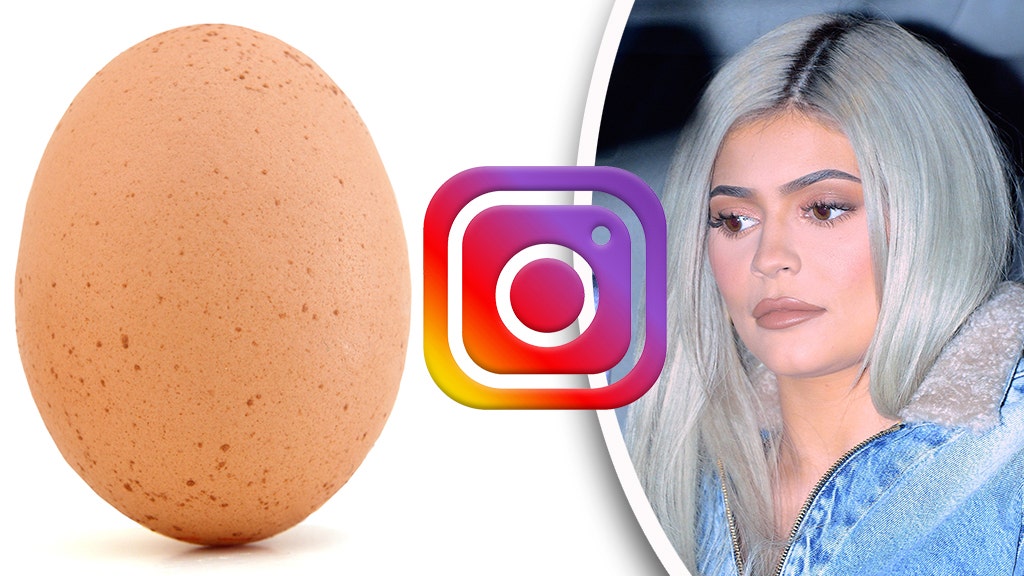 Kylie Jenner lost Sunday's world record for having the most popular photo on Instagram at an egg.

"Together let's set a world record together and get the most popular post on Instagram," reads the post. "Beat the current world record held by Kylie Jenner (18 million)! We have that."

The photo now outclassed that Jenner posted to receive millions of photos of her daughter Stormi Webster. Posted on February 6, 2018, the picture shows the little hand of his daughter wrapped around his thumb.

As of Sunday, the photo had nearly 18.2 million likes among more than 123 million followers on Jenner.

After learning that she had been overwhelmed by the top, Jenner posted a video of herself cracking an egg on the floor next to the caption: "Take this little egg."