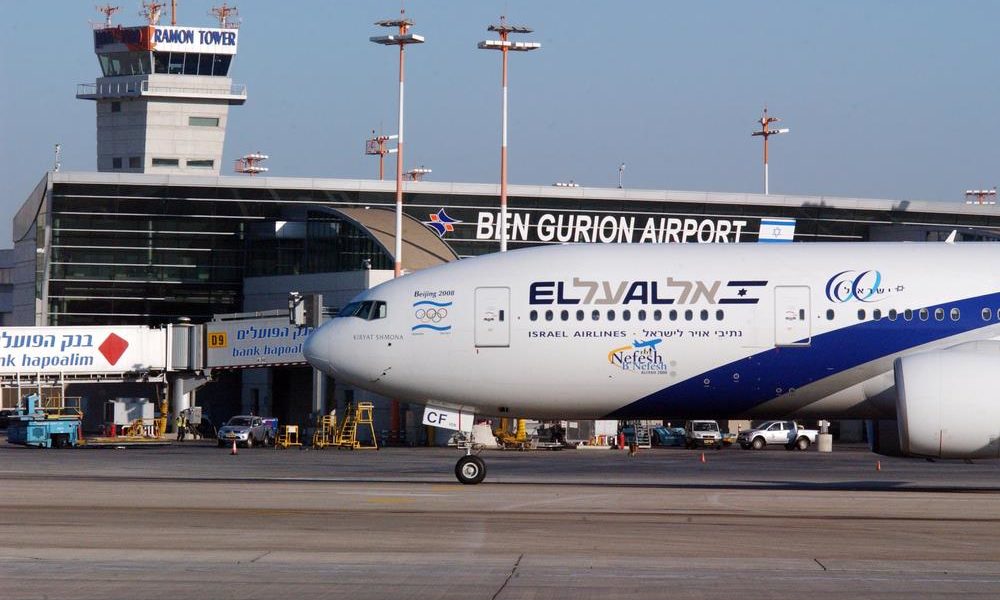 A 43-year-old flight attendant from El Al Airlines was rushed to a hospital with measles and was reported to have fallen into a coma after a fever on 31 March.

By: Andrew B. Mayfair

The woman would now have encephalitis and breathing with the help of a respirator at the Meir Medical Center in Israel, according to CNN.

Israeli health officials said the woman may have been infected with measles in New York, Israel, or by a flight between the two places, both of which have measles outbreaks. No other passenger seems to have contracted measles, CNN added.

"She has been in deep coma for 10 days, and we are now hopeful for the better," said Dr. Itamar Grotto, Deputy Director General of the Israeli Ministry of Health, at CNN.

CBS News reported that the flight attendant had been vaccinated against measles as a child but received only one dose.

The Centers for Disease Control and Prevention (CDC) has recommended all children to receive two doses of measles, mumps and rubella (MMR) vaccine since 1989.

The New York City Board of Health has issued civil summons against three parents who failed to comply with the mandatory measles immunization order. They are punishable by fines of up to $ 1,000 apiece.

Continuing vaccination order applies to children aged 6 months and over with a fine for non-compliance. City officials announced an emergency vaccination order for four postcodes in Brooklyn last week to curb the measles outbreak.

"A lawsuit challenging the prescription of measles vaccination in Williamsburg, Brooklyn, was rejected Thursday by a judge of the state Supreme Court. The lawsuit was filed by five unnamed parents who claimed the order was useless and violated religious rights, saying the vaccines were dangerous, "Fox News reports.

According to the latest measles statistics published by the Centers for Disease Control and Prevention, from 1 January to 11 April, 555 cases of measles were reported in 20 states. In the past week alone, 90 cases have been reported to the CDC, mainly in the state of New York.

"This means that there have been more cases of measles in 2019 than any year in the last five years. And as we are only in April, we are on track to break the record for the largest number of cases in the United States since the elimination of the disease two decades ago, "said vox.com.