El Camino de Netflix: A dreadful movie – All actors confirmed or likely to get a cameo 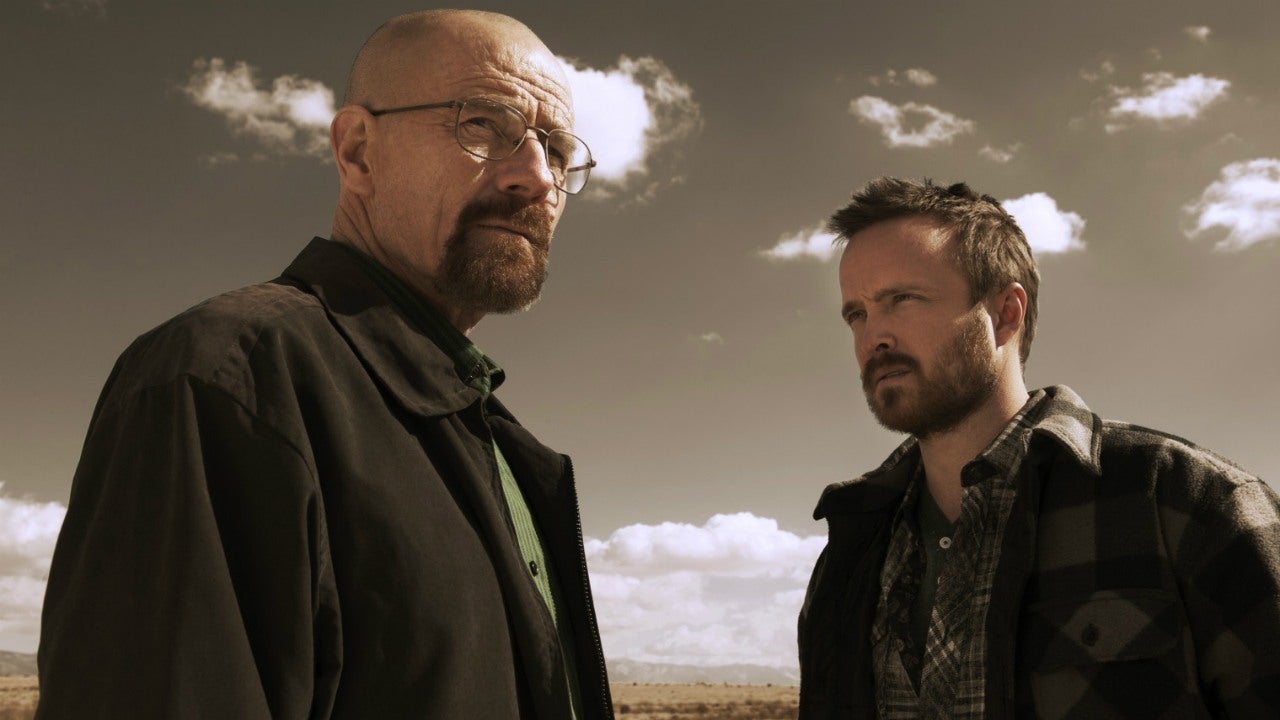 After months of waiting, Netflix finally revealed the official name, the release date and the first trailer of El Camino: A dreadful movie. Little is known about the film's history, with the exception of this brief summary of the streaming provider: "El Camino: A dreadful movie brings fans together with Jesse Pinkman (Aaron Paul). Following his tragic escape, Jesse has to face his past to forge a kind of future. This captivating thriller is written and directed by Vince Gilligan, the creator of Breaking Bad. The film is produced by Mark Johnson, Melissa Bernstein, Charles Newirth, Diane Mercer and Aaron Paul, in association with Sony Pictures Television."

And although Netflix has not released a full cast list for the upcoming movie, we have some theories on which familiar faces of the Breaking Bad universe might appear.

Jesse Pinkman of Aaron Paul does not appear in the trailer, but he is undoubtedly the subject of the conversation. It seems that the law wants him a lot, but where did Jesse go after the events of the finale of the series Breaking Bad? If you look closely at the movie poster, you will find that the car is the same one in which Jesse sank like crazy. The synopsis mentions that Jesse is reconciling with his past, so maybe El Camino will be a buy-back story for the misdirected drug dealer, or maybe he's doomed to suffer the same fate as Walter?

From what we can see from the trailer, Skinny Pete (Charles Baker) found himself in another delicate situation, while law enforcement forces interrogate him about where Jesse is. To his credit, Pete seems to remain loyal to his former drug-trafficking partner by not becoming a spy … for now.

Saul Goodman of Bod Odenkirk – to our knowledge – is living in a world after Breaking Bad, working as a Cinabab manager at a local mall. As we wait for the first season of Better Call Saul later this year, we can hope that a meeting of Jesse / Saul is a possibility. In a recent interview with THR, Odenkirk said that he "was anxious to see" the film completed.

Walt Jr. (RJ Mitte) will probably hate his father forever, but he will also inherit a lot of money from Gretchen and Elliot Schwartz, thanks to the intervention of Walt Sr. in the series finale. Skyler (Anna Gunn) would also like to have nothing to do with her husband's drug days, but if the government agents are desperate enough to find Jesse, then it makes sense that they visit Walt's immediate family.

Skyler's sister, Marie (Betsy Brandt), has no close ties to Jesse, but we are curious to see how she gets out after the loss of her husband, Hank (Dean Norris). Did her traumatic experience bring her closer or farther from Skyler and the kids?

For the moment, the creator of the series, Vince Gilligan, who also wrote and directed El Camino, seems reluctant to reveal too much plot details or Cameo appearances. Who do you hope to see at the premiere of the movie on Netflix on Friday, October 11, 2019? Let us know in the comments.

David Griffin always looks at DuckTales in his pajamas, a bowl of cereals in his hand. He is also a television editor for IGN. Say hello Twitter.