Electronic cigarettes linked to depression and the poor heart 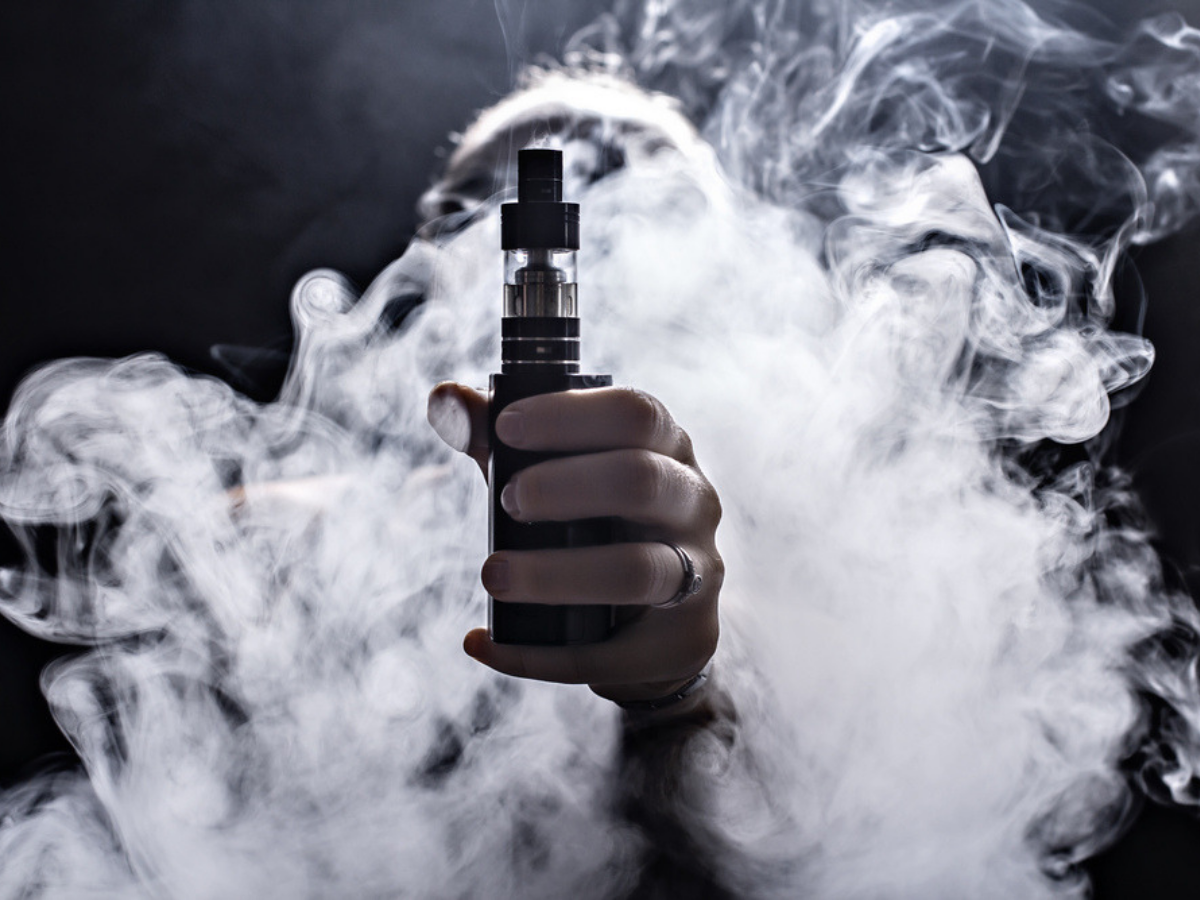 The study conducted by a team from the University of Kansas in the United States showed that users of electronic cigarettes were twice as likely to suffer from depression, anxiety and other emotional problems.

There was also a 10% and 44% increase, respectively, in the risk of coronary artery disease and circulatory problems, including blood clots.

"… These data are a real wake-up call and should spur more action and awareness about the dangers of electronic cigarettes," said lead author Mohinder Vindhyal, an assistant professor at the university. .

"Regardless of how often people use electronic cigarettes every day or every day, they are always more likely to have a heart attack or coronary heart disease," Vindhyal added.

The study, which involved 96,467 US users of electronic cigarettes, also compared data on reported tobacco smokers and non-smokers.

Traditional tobacco smokers had significantly higher rates of heart attack, coronary heart disease and stroke than non-smokers, an increase of 165, 94 and 78%, respectively.

They were also much more likely to suffer from hypertension, diabetes, circulatory problems, depression or anxiety, according to findings to be presented at the 68th Annual Scientific Session of the American College of Medicine. Cardiology in New Orleans.

"Smoking leads to a much greater likelihood of heart attack and stroke than electronic cigarettes, but that does not mean that spraying is safe," said Vindhyal.

He noted that some electronic cigarettes contain nicotine and release toxic compounds very similar to smoking. Nicotine can speed up the heart rate and increase blood pressure.