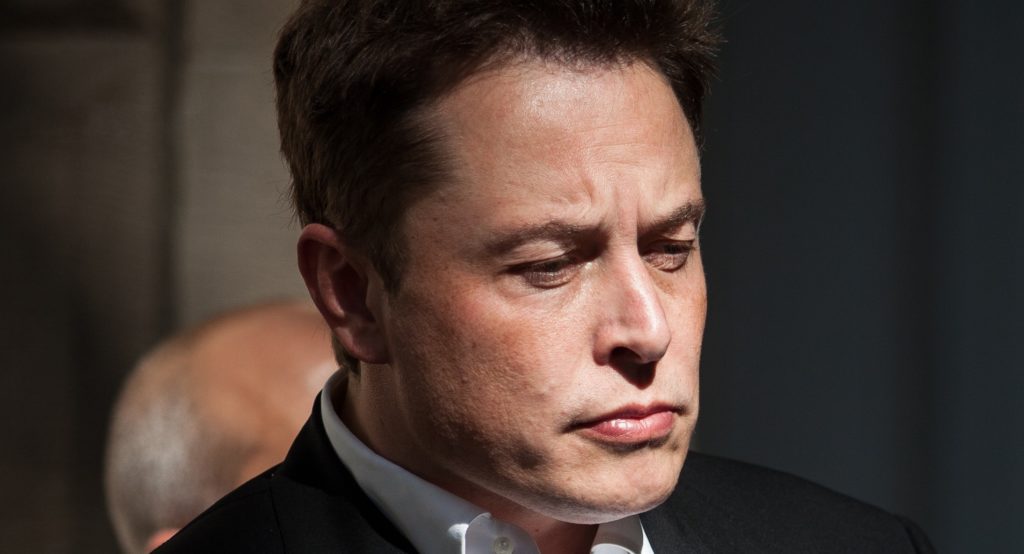 Tesla CEO Elon Musk will join Endeavor Group Holdings’ board ahead of the group’s IPO, a filing with the Securities and Exchange Commission says.

Musk, 49, currently spends his time with Tesla, SpaceX, Neuralink and The Boring Company, but will join Endeavor’s board in the coming months, the filing says. He is currently on the list of “candidates for director positions”. However, the record describes what Musk’s final position will be.

“Mr. Musk is currently a nominee for a director position and will become a member of our board of directors at or before the price of this offer,” the file states. Musk was selected to serve on our board of directors because of his professional background and experience leading a public company, his previous senior management roles, his service on other boards of administration of public companies and his experience in starting, growing and integrating businesses.

Elon Musk announces $ 30 million donation to schools in Cameron County, Texas in the town of Brownsville

Endeavor had attempted to launch an IPO in the past, but halted the effort at the last minute in the fall of 2019 when market conditions were unfavorable. The company may have felt it was not meeting its fundraising goal, according to Deadline, and chose to wait for better economic conditions.

It also skipped 2020 as a possible date for its IPO due to the coronavirus pandemic. Despite lower profit compared to 2019, CEO Ari Emanuel said the company remains resilient despite difficult circumstances and is attempting to initiate an IPO in the coming months.

“As difficult as a year 2020 is, it has underlined the strength, creativity and resilience of our employees who have mobilized time and time again in the face of overwhelming obstacles,” Emanuel wrote in File S-1. “We made tough decisions, but worked as a team to find creative solutions and best position the company for the future.” The company reported $ 3.5 billion in revenue last year, down $ 1.1 billion from 2019.

As long as Endeavor can raise the right capital and avoid any other risky economic uncertainty, it will trade under the ticker symbol “EDR” on the New York Stock Exchange.