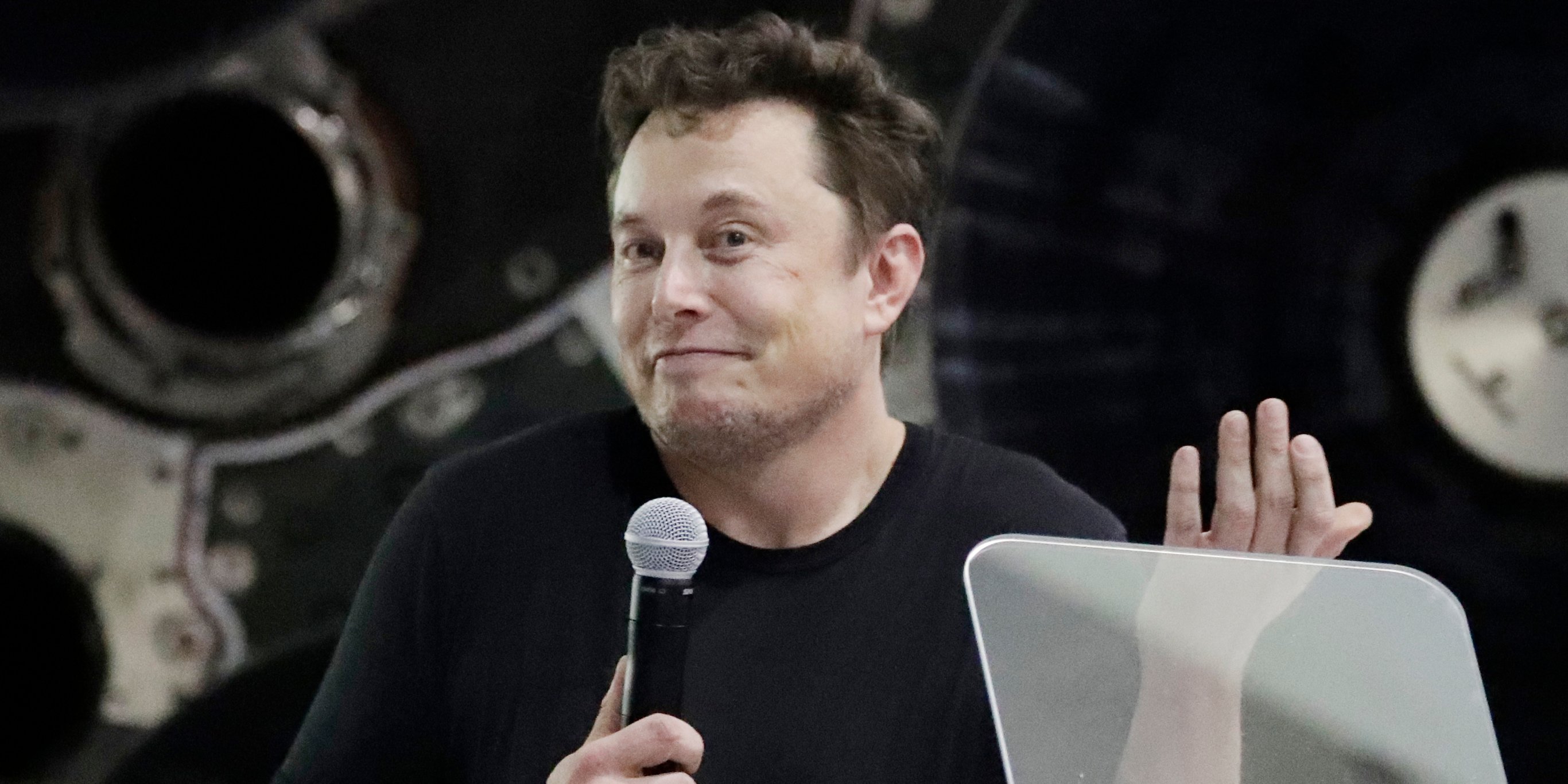 The Boring Company of Elon Musk has abandoned plans to build a huge underground tunnel under the Westside of Los Angeles.

The company announced Tuesday its decision, which was taken after several groups of residents sued the city of Los Angeles for its plan to exempt the project – known as Test Tunnel – from environmental studies.

The tunnel would have traveled about three kilometers from a parking lot at the headquarters of SpaceX, the company's website at the time said. Musk tweeted in October.

Read more: This picture of Los Angeles's infernal traffic shows why we need a transport revolution

A spokesman for Boring Company said in a statement quoted by NBC News and The Daily Beast:

"The Boring Company is no longer trying to develop the Sepulveda test tunnel, but is looking to build an operational tunnel at the Dodger stadium."

The Dodger Stadium tunnel – called Dugout Loop – would transport fans from subway lines to the stadium.

The journey of about three miles would take four minutes and cost $ 1, the company said.

Musk tweeted images of the company's driller completing its first tunnel less than two weeks ago.

Musk told the podcast "Joe Rogan Experience" in September that The Boring Company "had started as a joke" and that the tunnel idea under Los Angeles was born out of "desperation".