Elon Musk is now the richest person in the world 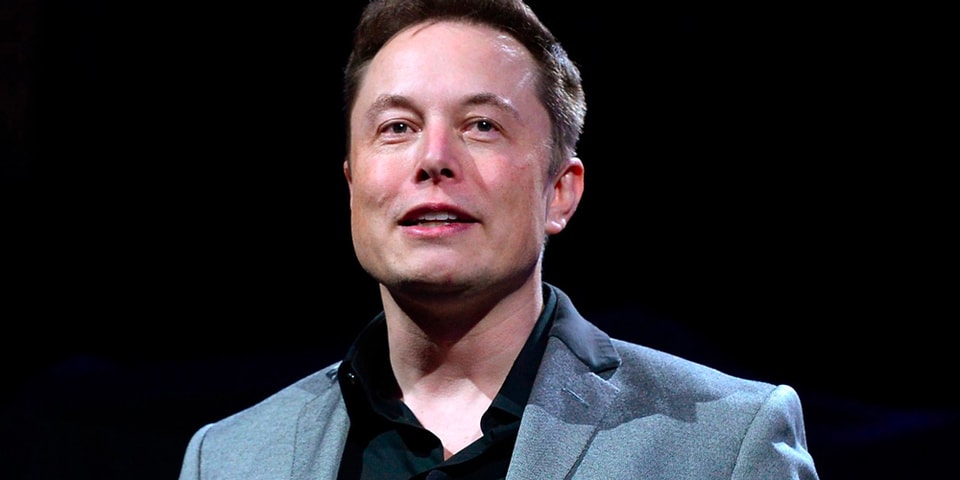 Elon Musk has become the richest person in the world. Surpassing Jeff Bezos, the present net worth of the founder of Tesla and SpaceX is valued at US $ 188.5 billion. That’s about $ 1.5 billion more than Bezos’ current estimated wealth.

Musk took first place as the richest person in the world when Tesla’s stock price rose 4.8%. This is the first time that an individual has surpassed Bezos’ wealth title held since October 2017. The two have also been direct competitors: Musk, along with SpaceX; and Bezos, Blue Origin LLC. Musk enjoyed significant financial success in 2020 when Tesla became the world’s most profitable automaker, with stock prices rising 743%. While Bezos also had phenomenal success in Amazon earnings last year, due to an increase in online shopping caused by the COVID-19 pandemic, he also lost a lot of wealth – his divorce from his wife MacKenzie Scott, which stripped him of about a quarter. of his stake in Amazon, and a handful of donations, such as when he gave US $ 680 million to fight the pandemic. Additionally, Musk shows no signs of slowing down, with steady production of innovative vehicles from Tesla and SpaceX continuing to accomplish historic space missions.

In case you missed it, Amazon is pledging US $ 2 billion to help build 20,000 affordable homes.