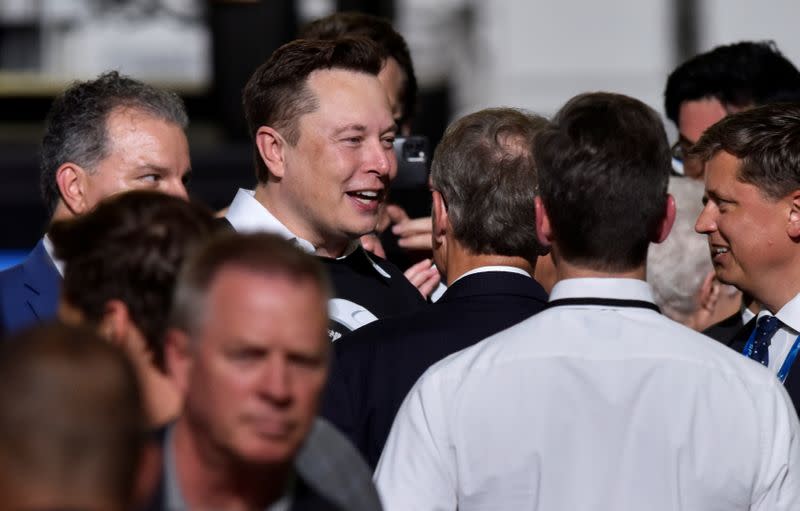 The company became the world’s most valuable automaker by market capitalization on July 1 when it overtook leader Toyota Motor Corp and has, over the past 10 years, made many retail investors millionaires.

Musk is now part of an elite club of just four others with a twelve-figure net worth. His nearly $ 100 billion, however, is roughly half the net worth of the world’s richest man and Amazon.com Inc CEO Jeff Bezos, according to Forbes.

Musk, who co-founded and sold internet payment company PayPal Holdings Inc, now runs some of the most futuristic businesses in the world.

Besides Tesla, he runs rocket company SpaceX and Neuralink, a startup developing very high-speed brain-machine interfaces to connect the human brain to computers.

(Reporting by Subrat Patnaik in Bengaluru; Editing by Arun Koyyur)

If Wall Street’s S&P 500 forecast for 2021 is wrong, those actions will prevail, strategist says