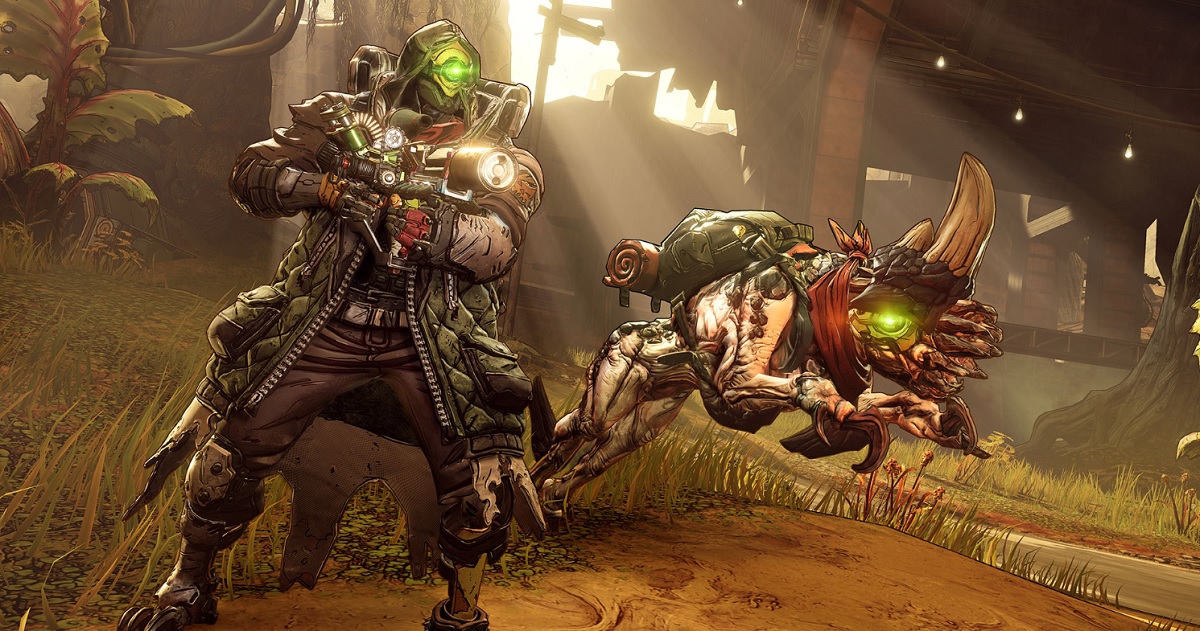 Borderlands maker Gearbox Entertainment said it was acquired by the Embracer Group for up to $ 1.3 billion.

Gearbox, based in Frisco, Texas, will become a 100% subsidiary of the Swedish company from Karlstad. The transaction gives Gearbox access to new capital to help it create more games and become a significant part of the Embracer group, which has 5,500 employees worldwide.

Now he’s adding Gearbox’s 550 team in Frisco, TX, and Quebec City, Canada, to his roster. Gearbox will become Embracer Group’s seventh operating group. Embracer Group made headlines in November when its buying spree exploded; the company announced that it acquired 12 game studios and a public relations company in a single day. And as Embracer Group announced the Gearbox deal, it also announced that it was buying Easybrain, a mobile game maker in Cyprus, for $ 640 million.

Over the years, Gearbox has worked on the Borderlands and Brothers in Arms franchises and contributed to the development of Half-Life, Counter-Strike, Tony Hawk’s Pro Skater, 007 James Bond and Halo.

Lars’ vision of Embracer as an allied partner group committed to fueling and accelerating the ambitions of a series of decentralized and successful entrepreneurial companies while magnifying the collective value and benefits of diversification across the group. is the brightest short and medium strategy and design, and long-term success in this industry that I have ever encountered in my 30 years in this industry, ”said Randy Pitchford, founder of Gearbox, in a statement. “The feeling at Gearbox is that we are just getting started and this transaction is not only a talent booster for our employee-owned company, but a propellant for the exciting future we have foreseen.

The Gearbox team has developed and embarked on an immediate and long-term growth plan that includes the expansion of talent in both studios, the creation of new Gearbox studios, and expanded partnerships. This merger allows Gearbox to do more with its existing brands, create new brands and, potentially, undertake the merger and acquisition of other successful entities and properties in the industry and sector.

“Gearbox is arguably one of the most creative and valuable independent developers in the world,” Lars Wingefors, founder and CEO of Embracer Group, said in a statement. “We believe that the resources offered by Embracer will position Gearbox for significant growth in the years to come.” 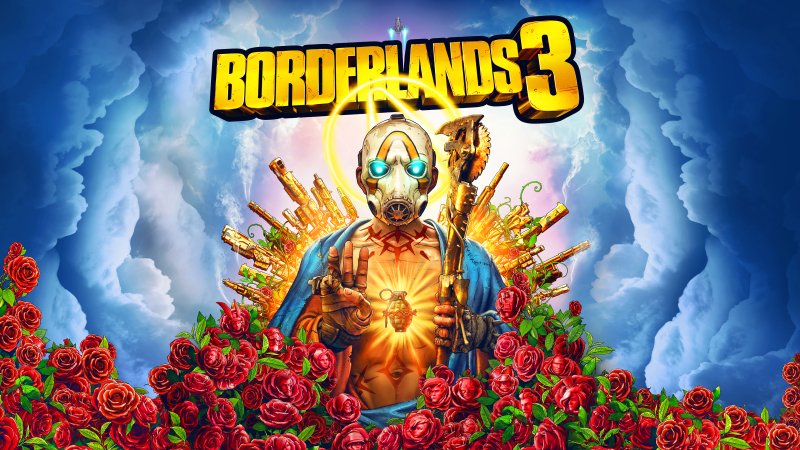 Gearbox has confirmed that Pitchford will continue in his current role as Director of Gearbox. Juno Capital Partners and Union Square Advisors acted as M&A and financial advisers to Gearbox in connection with this transaction and Fenwick & West acted as legal advisor.

Embracer Group is the parent company of gaming companies with a catalog of over 200 owned franchises, such as Saints Row, Goat Simulator, Dead Island, Darksiders, Metro, MX vs ATV, Kingdoms of Amalur, TimeSplitters, Satisfactory, Wreckfest, Insurgency and World War Z, among many others.

GamesBeat’s credo when covering the gaming industry is “where passion meets business”. What does it mean? We want to tell you how much news matters to you – not only as a decision maker in a game studio, but also as a game fan. Whether you read our articles, listen to our podcasts, or watch our videos, GamesBeat will help you learn more about the industry and engage with it.

How will you do this? Membership includes access to: