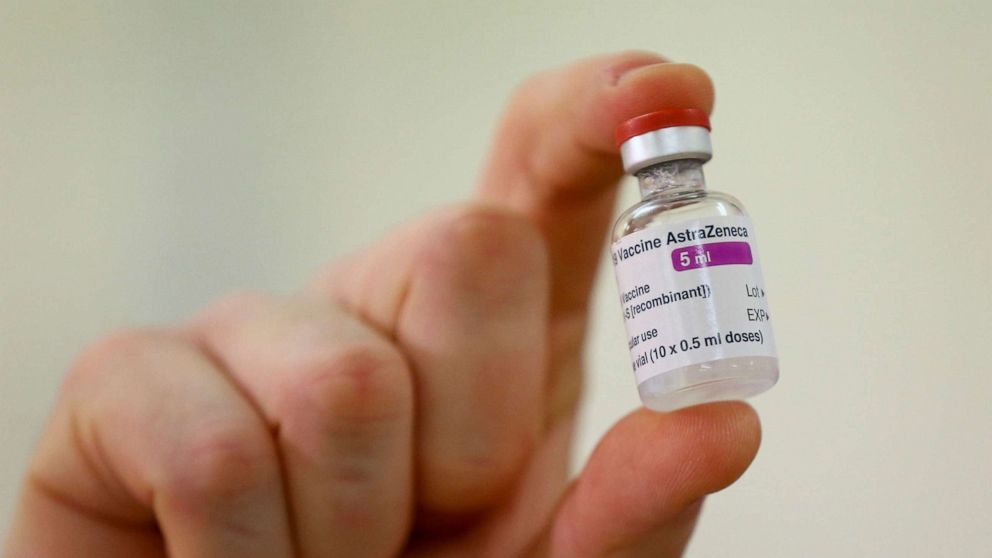 The UK plans to defer administration of the required second dose of its licensed vaccines for up to 12 weeks – an attempt to speed up delivery of the first dose. This public experiment is very controversial because the second doses of the vaccines were allowed to be administered three to four weeks after the first, according to clinical trials.

COVID-19 vaccine injections have fallen behind schedule around the world, with the United States only inoculating more than 5 million of the roughly 20 million vaccines distributed nationwide. With the new variant of the virus raging in the UK, causing its second official shutdown, their health officials are trying to gain the upper hand.

“That’s all we really see, day in and day out – more and more cases,” said Dr Laith Alexander of St. Thomas Hospital in the UK. Alexander received his first injection last month, and has said he did. disagree that his second shot be delayed.

“The problem is, I consented to the vaccination according to the schedule that was tested in the trial – in the phase three trial,” Alexander said. “I did not really agree to a schedule that ultimately does not include a randomized clinical trial.”

Vaccines licensed in the UK – including those from Pfizer, AstraZeneca and Moderna – each require two doses. Each vaccine has data showing that the vaccine might be moderately effective after the first vaccine, but not as much as it would be without the required second dose.

“With the Pfizer [first dose], it was about 50% effective during that three week period, “Offit told ABC News regarding clinical trial vaccine data.” For Moderna [first dose]about 80% over the four week period – but all of this shows that you have a very, very short range of protection with that first dose, which may only last a few weeks. “

Offit is on the advisory committee that voted to have the FDA clear both Pfizer and Moderna’s COVID-19 vaccine candidates for emergency use in the United States.

“This second dose gives you an excellent booster response as has been shown in clinical trials,” Offit said. “It’s a mistake to just delay the second dose because it sends a subtle message that the second dose may not be that important – when it’s critically important because that’s what gives you the protection, and possibly longer term protection, you need from these vaccines. “

The World Health Organization has also weighed on the UK’s plan, saying scientific evidence does not support a delay of more than six weeks in giving a second dose of the vaccine.

Offit said there was no support among FDA researchers for delaying second doses in the U.S. One option being explored, however, is to give only half the volume of the Moderna vaccine when administration of each dose, which is based on the first results in 18 55 years.

The idea was posed by Moncef Slaoui, the head of Operation Warp Speed, in an interview with CBS “Face the Nation” earlier this week.

“It makes even less sense than giving a dose and waiting,” Offit said when asked about Slaoui’s proposal. “I think it’s a dangerous and dangerous idea. And certainly the Food and Drug Administration has stifled both ideas.”

When asked to comment, Moderna said: “At this point, we would have no further information to share on any ongoing regulatory discussions.”

On Monday, the FDA issued a warning against any dosing experiment. “We want to remind the public of the importance of receiving COVID-19 vaccines the way they were authorized … in order to safely receive the level of protection seen in randomized clinical trials,” the report reads. communicated.

injections in the United States continue to be slower than officials initially promised, but Dr.Anthony Fauci, director of the National Institute of Allergy and Infectious Diseases, said the United States may soon be able to immunize a million people per day.

Eyes remain on ongoing clinical trials for Johnson and Johnson’s single-dose vaccine candidate. If the company proves to the FDA that its vaccine is safe and effective, injections could be sped up as early as February with up to 100 million doses distributed in the United States, according to the company.