Facebook and the FTC negotiate a multi-billion dollar fine after Cambridge Analytica: report 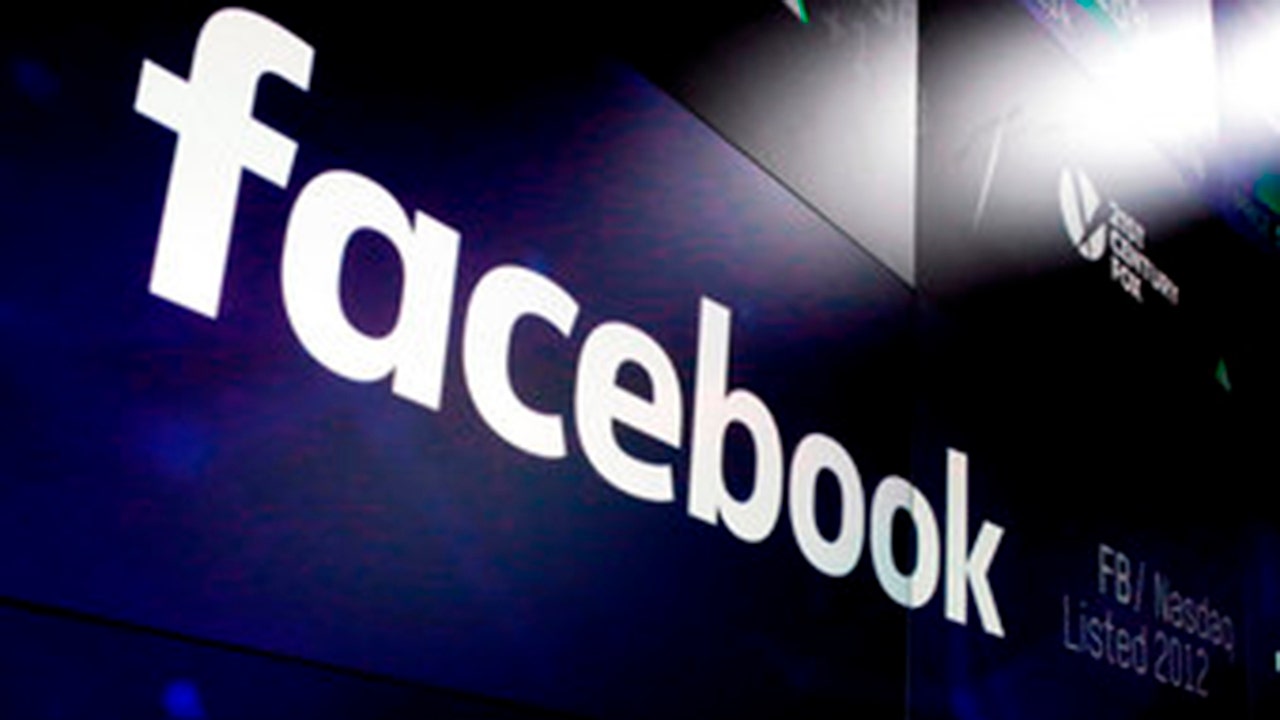 Facebook and the Federal Trade Commission would be involved in multi-billion dollar deal that would put an end to the federal agency's investigation into social media privacy policies following the scandal Cambridge Analytica.

That would be the biggest penalty the FTC has ever imposed on a technology company, although the two have not yet settled the exact number, according to the Washington Post, which announced the news for the first time.

The agency is trying to determine if Facebook's conduct (in addition to a series of additional privacy scandals) amounts to a violation of the 2011 agreement between Facebook and the FTC to improve its privacy practices, Post reported. Facebook said that he did not violate the agreement.

If Facebook accepts an agreement with the FTC, this agreement should be approved by a judge. Conversely, the company could choose to fight the FTC, which would likely result in federal court.