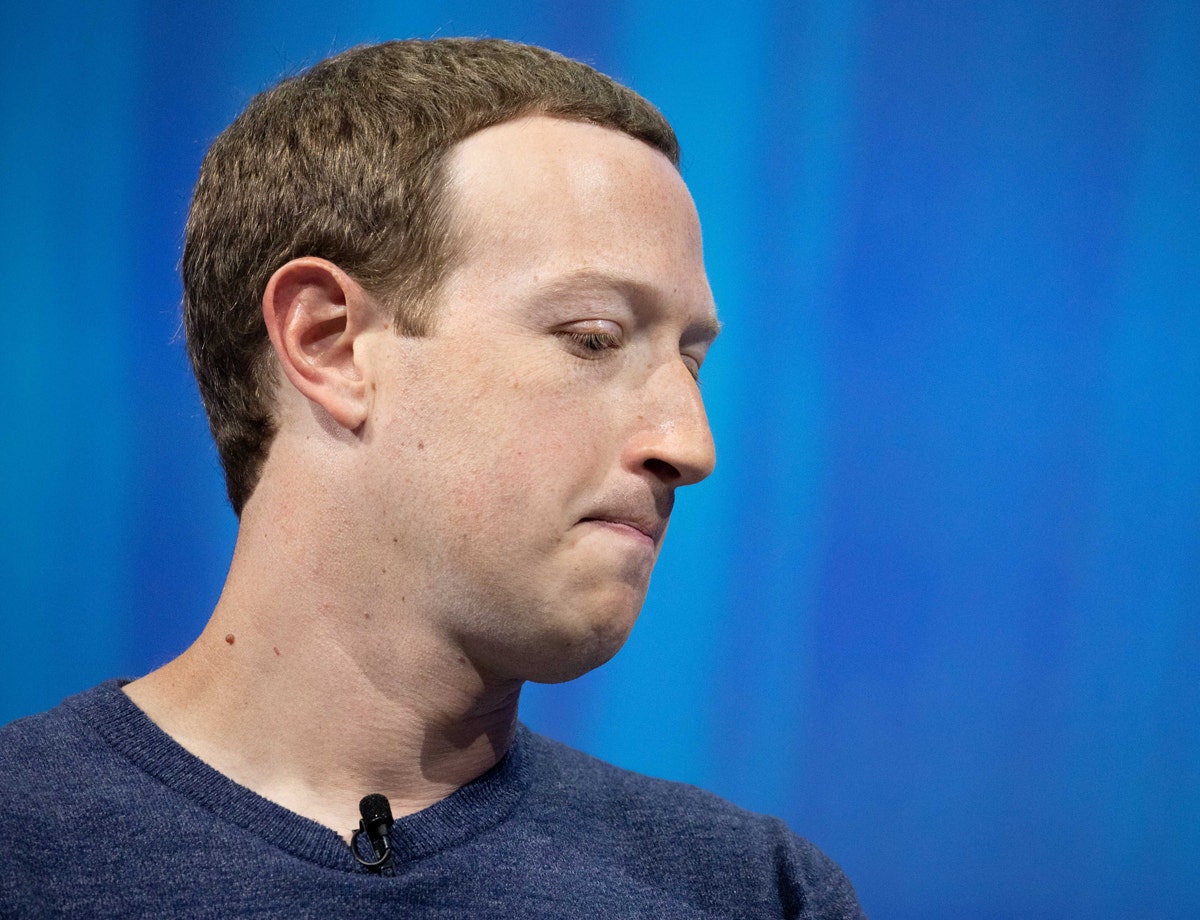 FILE – In this file photo from May 16, 2012, the Facebook logo is displayed on an iPad in Philadelphia.
(AP)

Facebook has a "black people problem" and "fails" with its black users and employees, according to a long memo sent to all its employees and published Tuesday on the social network by a former employee.

The memo, written by Mark Luckie, black and having worked as Facebook's strategic partner for global influencers focused on underrepresented voices, details a range of internal and external issues about how the company based in Menlo Park, California , treats African Americans.

While noting that black users are among the most engaged and active members of the 2.2 billion Facebook membership community, Luckie writes that many fail to find a "safe space" for dialogue on the issue. platform, have their accounts suspended indefinitely and find their content. be removed without notice.

Inside the technology giant – who, like most companies in Silicon Valley, is struggling to ensure that its workforce reflects the diversity of its users – Luckie writes that some of the headquarters buildings of Silicon Valley are more populated with "Black Lives Matter" posters than real black employees. .

"I have heard far too many stories from black employees from a colleague or a manager calling them". hostile "or d" aggressive "for simply sharing their thoughts in a way that does not differ from that of their non-black team members," he writes. "Some black employees said they were specifically deterred by their leaders from becoming active in the industry. [internal] Black @ group or do "black stuff", even if it happens outside of working hours. "

While he praises the tech giant for having increased the number of black employees in 2018 from 2% in 2016 to 4%, Luckie also blames the company's human resources department for the fact. to protect managers rather than support employees.

Luckie also claims to have seen some of his colleagues grab their wallets or sink deep into their pockets to keep him close to him when he passed them to MPK, the company's vast headquarters, designed by Frank Gehry in California.

At the end of the memorandum, it lists 10 recommendations, including further training in cultural competencies for operational teams tasked with supervising content-related offenses; more focus groups with black users; more recruitment for roles outside the existing Menlo Park talent pool; and actions for managers and team members after each diversity audit.

Anthony Harrison, a spokesman for Facebook, provided the following statement to Fox News:

"In recent years, we have worked diligently to expand the range of perspectives of those who build our products and serve those who use them around the world. The growth of the representation of people from more diverse groups, who perform many different functions in the company, is a key factor in our ability to succeed, "he said.

"We want to fully support all employees when problems are reported and there may be micro-behaviors that add up.We will continue to do everything in our power to become a truly business. inclusive, "added Harrison.

The publication of the note comes the same day a Facebook leader was summoned by parliamentary leaders from nine different countries at a special hearing on disinformation in the UK.