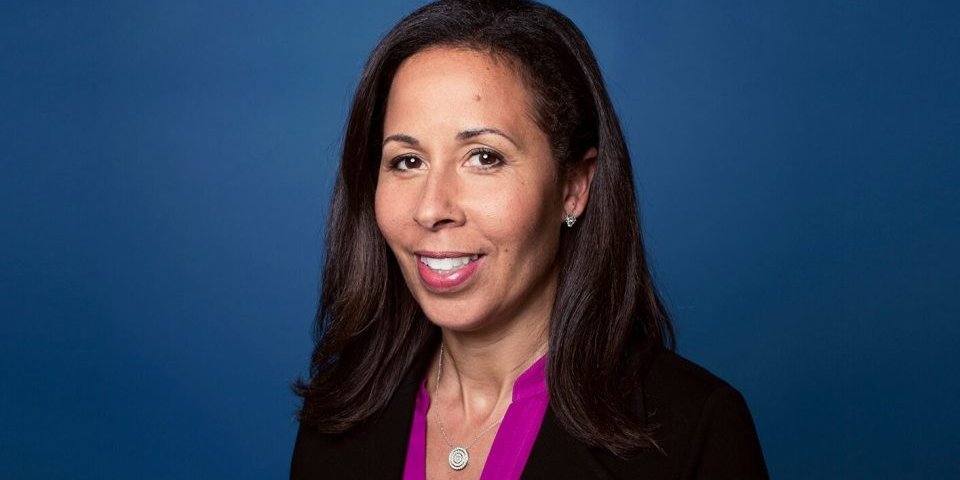 Its board of directors is moving: it appoints PayPal's director, Peggy Alford, and prepares to part with Netflix's CEO, Reed Hastings, and the former chief of staff at the House Blanche, Erskine Bowles.

On Friday, the Silicon Valley technology giant announced the news by issuing its proxy statement in anticipation of its annual general meeting of shareholders on May 30. Alford will be the first African-American woman to join the company's board of directors. its lack of diversity.

"What excites me about the opportunity to join Facebook's board of directors is the company's willingness to deal with difficult issues while continuing to improve connection experiences." incredible that she has built over the years, "she said. "I look forward to working with Mark and the other directors as the company creates inspiring new ways to help people connect and create a community."

The changes come as Facebook struggles to overcome two years of damaging scandals, from Cambridge Analytica to the role of the social network in spreading the hate speech that fueled the genocide in Myanmar.

Bowles and Hastings will not stand for re-election at the annual shareholders meeting, the company said, ending their presence in the company. The CEO of Netflix leaves the group while Facebook continues to engage in video streaming, strengthening its video products and paying for delivering original content on the platform.

Bowles, who served at the Clinton White House, is chairman of the board 's audit committee, whose powers were strengthened in mid – 2018 during the various crises on Facebook. His role on Facebook was highlighted by a major investigation published in the New York Times in November 2018, according to which he allegedly criticized CEO Mark Zuckerberg and COO Sheryl Sandberg in 2017 about Russia's activity. on Facebook.

"When all members of the board of directors met later in the day in a sensitive meeting room at the company's headquarters, Mr. Bowles insulted the questions posed by the founder and the second-in-command. from Facebook, "the newspaper reported. "Mrs. Sandberg, visibly upset, apologized, Mr. Zuckerberg, his face carved into stone, grimacing through technical corrections."

Alford, senior vice president of the main markets of the PayPal payment company, has already had links with Zuckerberg: she was the financial director of the Chan Zuckerberg Initiative, the family's philanthropic vehicle, September 2017 to February 2019.

Do you have a tip? Contact this reporter via the encrypted Message Encryption application at +1 (650) 636-6268 using a nonprofessional phone, send an email to [email protected], Telegram or WeChat to robaeprice, or Twitter DM to @robaeprice. (Public relations sites by email only.) You can also contact Business Insider securely via SecureDrop.