Fans discover an apparent gaffe in the series finale – Game of Thrones: Reportage 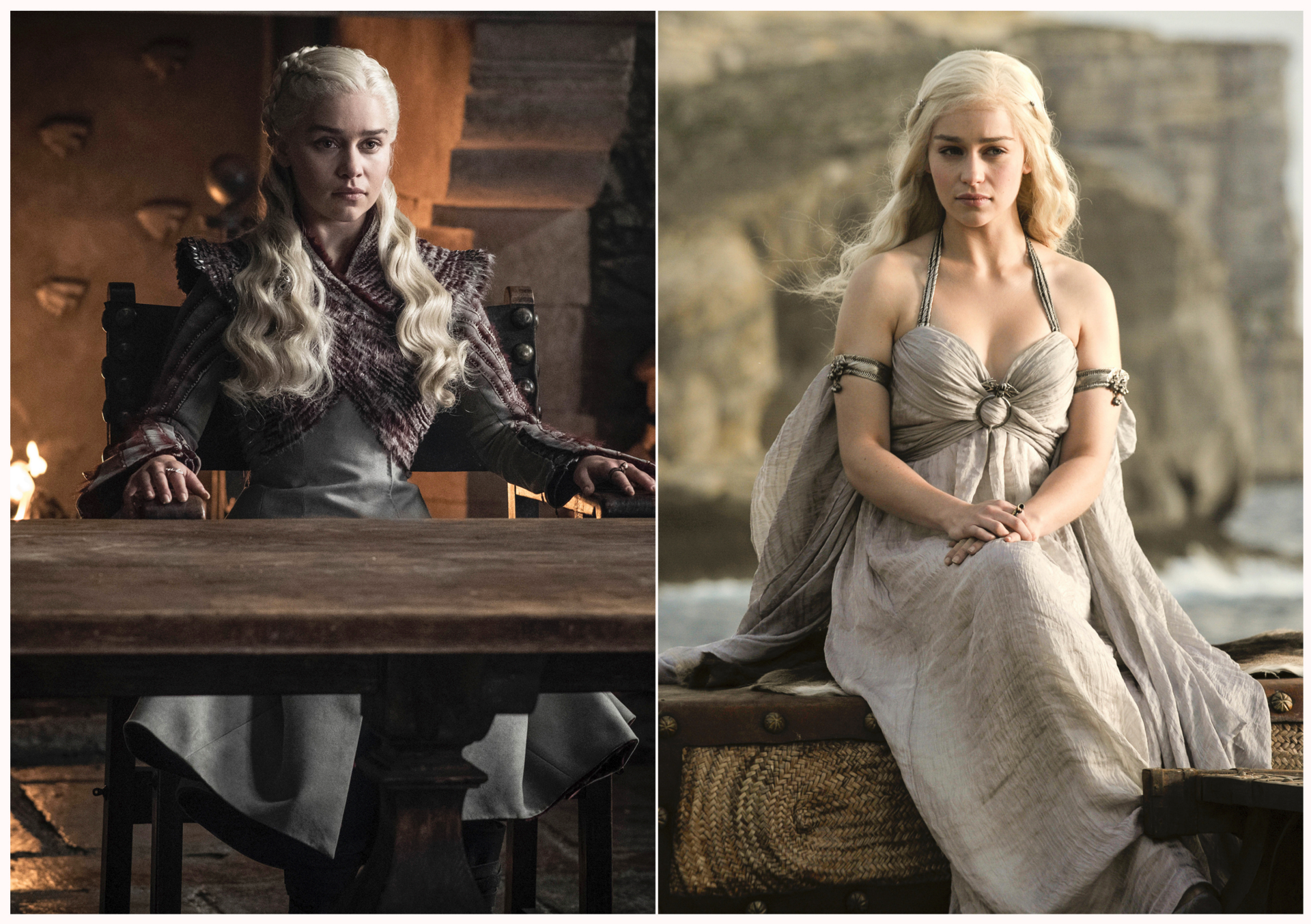 This combination of images from HBO shows Emilia Clarke depicting Daenerys Targaryen in "Game of Thrones". The last episode of the popular series aired on Sunday, May 19, 2019. (HBO via AP)

Fans of "Game of Thrones" spotted another gaffe in the long-awaited finale of the Sunday series.

In the latest episode, titled "The Iron Throne," viewers spotted a bottle of plastic water behind the legs of one of Samwell Tarly's characters, played by John Bradley.

The scene was unrolled around the mark of the 46 minutes of the episode.

This error followed another mistake made earlier in the season, during which fans spotted a modern cup of coffee moved to a table next to the character Daenerys Targaryen. HBO finally acknowledged the mistake – saying it was a slat of craft services.