Farewell to spider webs: Apple's iPhone 11 could have an unbreakable glass 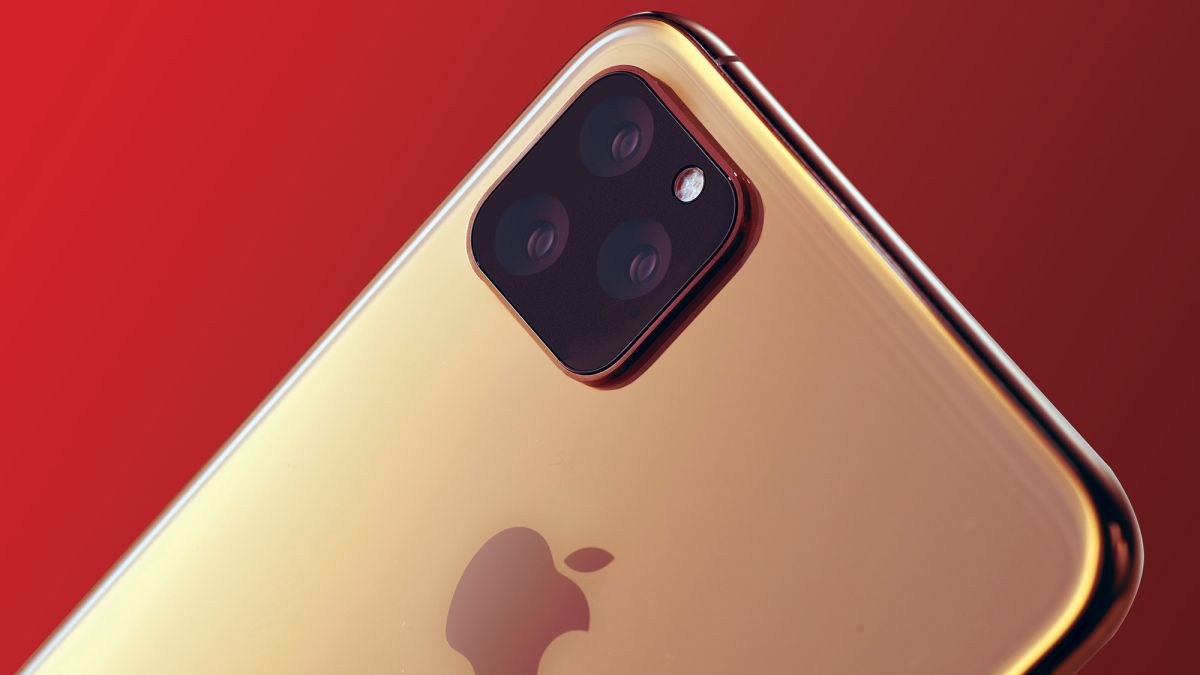 The new iPhone 11 Apple is almost definitively at the rendezvous, with a planned launch in the coming weeks. A rumor has surfaced suggesting that new phones will have anti-burst technology to improve durability, reports Bloomberg.

Over the years, the Apple iPhone has grown in scale and more and more glass has been used to cover the front and the back of the phones. Although Apple has worked to improve the durability of its iPhones, adding water resistance and even developing its own sapphire crystal, it's still pretty common to see people with broken iPhones.

This fact is aggravated by the ever-increasing prices of iPhones. Plus, designs have not always been easy to repair, as we've seen in the ridiculously high cost of iPhone X repairs two years ago. Repairing a broken screen on the iPhone X cost $ 279 and a broken back, $ 549.

Unbreakable glass could help prevent catastrophic damage requiring major repairs. Unfortunately, we do not have details about the nature of this technology or the degree of protection it offers. If he wants to be really special, he has his work cut, because Gorilla Glass 6 withstands 15 falls of 1 meter. Motorola also used its Shattershield technology, but the trick was to use plastic instead of glass.

Beyond the burst resistance, Bloomberg sources suggest that there will be three new iPhone 11 devices, with a cheaper iPhone 11R complementing two high-end models for iPhone 11 Pro.

The new Pro models should feature the three-sensor camera system that we have seen in many leaks and device renderings. Although the iPhone XS family already has dual sensor systems, the new camera system should add a wide angle sensor for more versatile shooting. The cameras can also be complemented by more advanced video software, including live editing capabilities, and an AMX coprocessor that could enhance augmented reality performance of devices.

The facial recognition can also be stimulated by a wider angle sensor at the front, which facilitates the alignment of a facial scan. And, Apple could finally get rid of 3D Touch, by moving the two handsets Pro on the Haptic Touch implemented in the iPhone XR.

Another addition that could explain why the burst resistance will be more important than ever is the ability of the iPhone 11 to charge other devices wirelessly, such as the AirPod, which would discourage the owners use a holster to protect their phone.