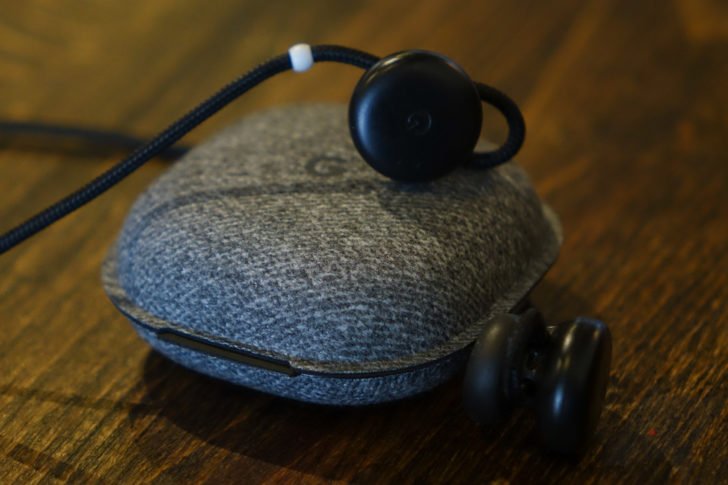 With so many phone makers abandoning physical headphone jacks in favor of a Bluetooth-dominated music experience, we are all the more aware of the sacrifices we make in the wireless way. Beyond latency, battery life and sound fidelity concerns, it is also important to consider configuration issues; Although it's easy to plug in a pair of wired headphones and start listening right away, Bluetooth pairing is not always that simple. Last year, Google took steps to simplify things with the introduction of its quick pair system. Today, we have heard about the latest improvements to the fast pair.

As you'll remember, Quick Coupling uses Bluetooth Low Energy to discover new devices and initiate the pairing process. With a simplified notification-based interface, Fast Pair could allow users to configure and help install the associated applications you want with much more grace than navigating the system menus.

We have seen the adoption of devices like Pixel Buds, and since then it seems that Google is working hard for more manufacturers to use Fast Pair.

While the feature was working well so far, Google now wants to improve its game by developing Fast Pair to work on your Google Account. In the future, the pairing data will be synced to Android devices linked to your account, including future phones. The same restriction as for Android 6.0+ applies to the launch of Fast Pair, but it's even less of a problem today (get a new phone!).

We also learn that Fast Pair will come on Chromebooks sometime in the New Year. Google's ETA is no more specific than that, but it's something attractive – especially if you take into account the absent headphone jack on devices like Pixel Slate.