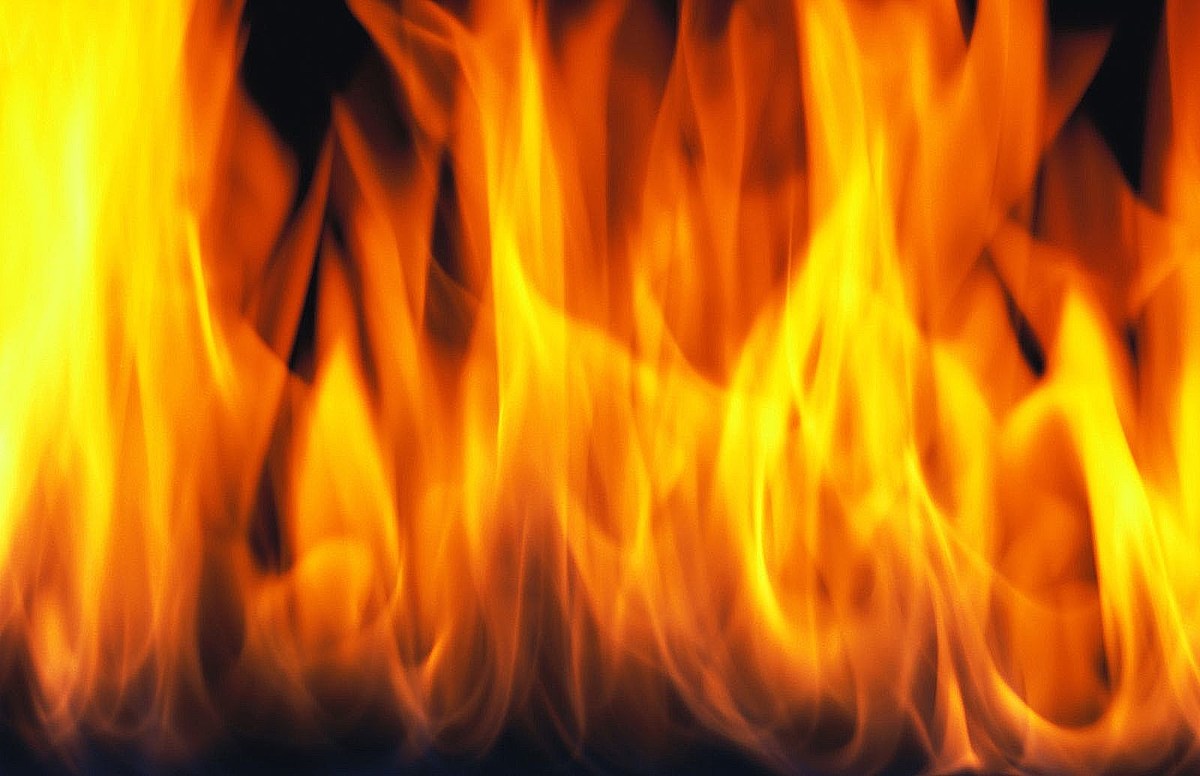 BIG LAKE – Two children are dead and their father is in critical condition after the fire of a house in Big Lake early Friday morning.

The authorities were summoned to Karen Lane Block 19 000 shortly after 5.30 am Four children and their father were inside during the fire. Fire crews had to break the door to enter the house and rescue them.

Sheriff Joel Brott says that the family was taken to hospitals in the area, where two years Landon Parker and 1 years Spencer Parker died later.

Brott says that it is believed that the father intentionally lit the fire. The cause of the fire is still under investigation.

Download the WJON app for your phone or tablet

Proud Boys chief was an informant for federal and local law enforcement: report