Fauci sees greater role for China in spread of COVID-19, looking back a year later 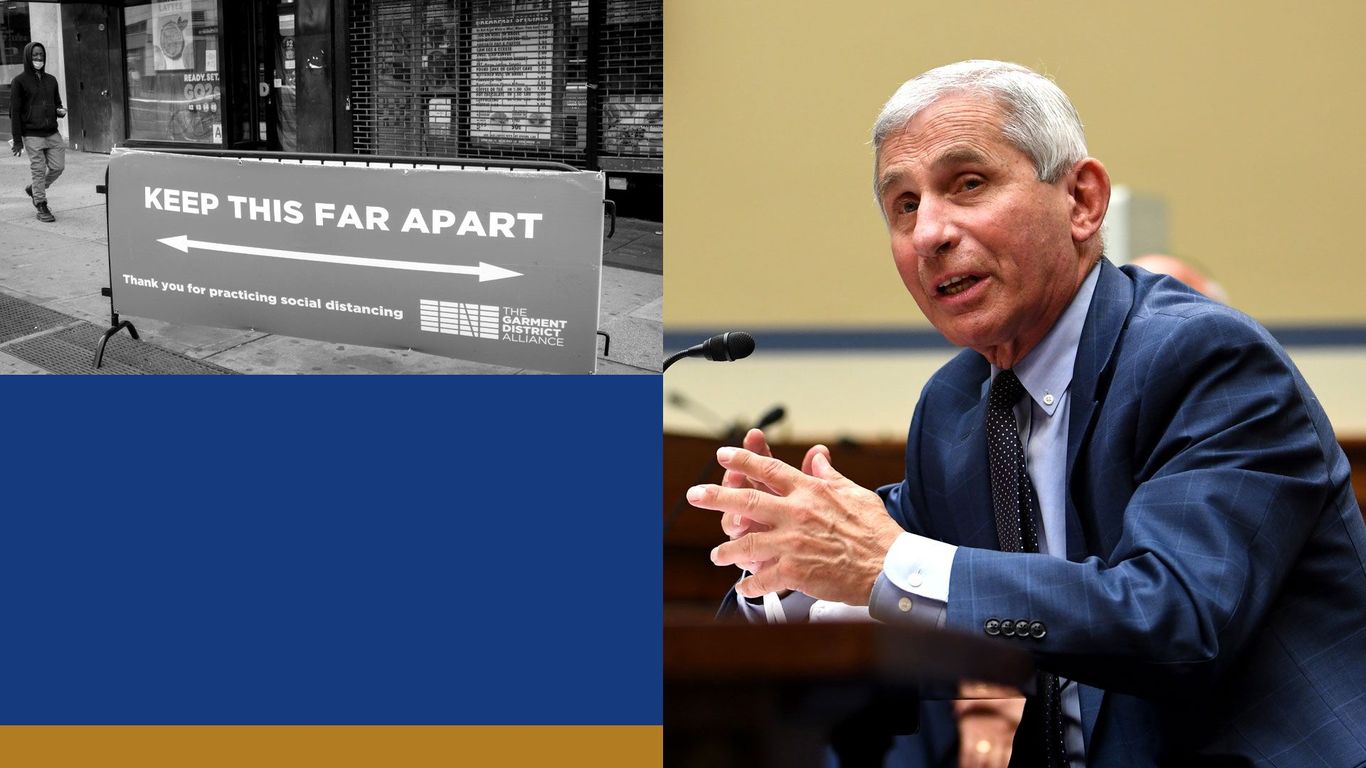 A The lack of transparency on the part of Chinese officials – particularly on the transmission of the new coronavirus and the obstruction of a leading American scientist to his investigation – has played a significant role in allowing COVID-19 to spread outside of China, NIAID director Anthony Fauci told Axios.

The big picture: Axios first spoke with Fauci a year ago this week about the “mysterious pneumonia” in Wuhan, China, which he suspected to be a novel coronavirus, but which was reported by the Chinese health officials as not so contagious.

China has also refused to allow foreign scientists to investigate the virus on the field “for a considerable period”, limiting the ability to see how it was transmitted and to trace its origin, he says.

Looking back on the previous year, Fauci and other public health experts say there are lessons learned …

3) “The political division is a big obstacle to an adequate public health response, ”says Fauci.

The bottom line: The pandemic has demonstrated that “The unthinkable can happen,” says Fauci. But, he hopes that “we are very, very well back to normal in a year.”